Books Around the Tree 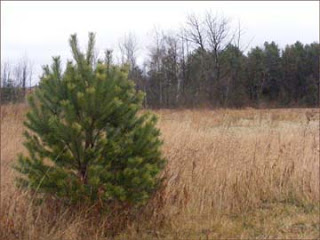 Still no snow here! Sigh! General disappointment is balanced by relief at not having to shovel or plow and by thoughts of fuel supplies (wood, oil, propane) stretching further into the future, due to present unseasonably warm weather. The first guided snowshoe hike at Sleeping Bear is scheduled for December 29, and the official site says you can borrow snowshoes if you don’t have your own, but they don’t say what will happen if there is no snow. Surely we will have snow by then, right? 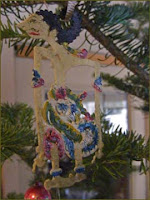 Even without snow, however, we don’t lack reasons and ways to be cozy indoors. Hike in the rain? I don’t think so! Much better to be inside, warm and dry, curled up with a good book! Were you too busy earlier in the year to read Ellen Airgood’s South of Superior or Bonnie Jo Campbell’s Once Upon a River? These are a couple of strong Michigan novels you’ll want to read again and again once you’ve given yourself the initial pleasure. Have you yet to discover John Mitchell’s Grand Traverse: The Civil War Era, an engaging look at what was happening in our own part of the country while battles raged elsewhere? Or have you thus far postponed taking the imaginary 1922 road trip from Chicago to the Straits of Mackinac in Vintage Views of the West Michigan Pike? Now might be just the time to make that armchair travel drive.

There are exciting new looks at history beyond the boundaries of our state, too. The Swerve: How the World Became Modern, by Stephen Greenblatt, and The Greater Journey: Americans in Paris, by David McCullough, are a couple I look forward to exploring. 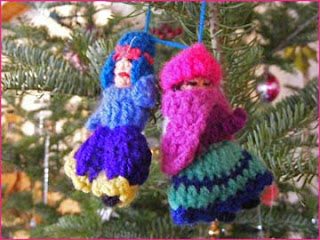 Simple, happy holiday stories to share with children are perfect for this time of year. Borrowed Hanukkah Latkes and The Night Before Christmas are both a lot of fun. 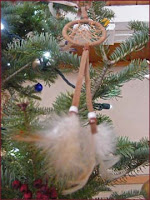 Perennial favorites to rediscover (holidays are a time to indulge yourself) include Wind in the Willows; The Phantom Tollbooth; The Little Prince; and The Secret Garden. Are you ever too old for these books? (That is a rhetorical question, and I hope no one gets the wrong answer.)

Books, as any bookseller would remind you, are gifts that can be opened again and again. Bill Coohon of Northport shared a wonderful article with me the other day from his Popular Science magazine that put the matter in even warmer terms. Lawrence Weschler, in his article entitled “And Yet...And Yet,” writes of books this way:

They have a spine, which in turn implies a pair of outstretched arms and an enfolding embrace, or at the very least a dance. 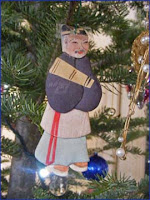 My bedtime reading for the last few nights has been The Spell of the Sensuous, by David Abram, a prose joining of wild nature experience to phenomenology, all in the service of ecological commitment, by an author who is both a philosopher and a sleight-of-hand artist. Here is an example of what results from his point of view:


From the magician’s, or the phenomenologist’s, perspective, that which we call imagination is from the first an attribute of the senses themselves; imagination is not a separate mental faculty (as we so often assume) but is rather the way the senses themselves have of throwing themselves beyond what is immediately given, in order to make tentative contact with the other sides of things that we do not sense directly, with the hidden of invisible aspets of the sensible.

Too philosophical for you? Nonetheless, you are doing it all the time, and the sensuous feel of a book in your hands, opening to invite you into another world, those lines of type presenting themselves to your imagination not as symbols on paper but as mental images and voices—oh, this is magic for any day of the year! 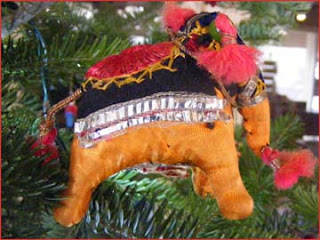 Me, too, Dawn. And I didn't mention all the books on my gift suggestion table, with THE WINDWARD SHORE front and center, copies in stock now freshly signed by author Jerry Dennis, who unexpectedly showed up and enlivened today's rainy day bookstore scene. Also a couple more signed copies of SPIRITS AND WINE still available.

The ornaments featured today I chose because they depict various faraway places. The elephant from India came from a friend about 25 years ago.

The ornaments are great! Would work well into Karma's photo challenge for December...which I haven't started yet.

You rose beautifully to the last challenge, Dawn. I'm betting you'll come through on this one, too.

"They have a spine, which in turn implies a pair of outstretched arms and an enfolding embrace, or at the very least a dance."

"the sensuous feel of a book in your hands, opening to invite you into another world, those lines of type presenting themselves to your imagination not as symbols on paper but as mental images and voices—oh, this is magic for any day of the year!"

You're more than welcome, Helen. But--I am not about halfway through the Abram book and deep in his argument that it is alphabetic writing that is responsible for the rift between human beings and the rest of nature. I don't mind Socrates and Plato taking the blame, but books? Where is this going to go? I'll get back later to report....

Thank you for sharing photos of the ornaments on your tree, as well as book titles. I just read the book "Miss Peregrine's Home for Peculiar Children." Passed it along to my neighbor and it came back with a note (from a person who says she isn't comfortable writing): "Just like witnessing something you don't want to see--you cover your face with your hands and then you peek through your fingers to watch! Kept thinking, this is too dark for me--but couldn't stop reading it." Yep, that was my assessment, too. Have you read it?

I love sharing my ornaments, Kathy. That's half the fun of having a tree in my bookshop at this time of year. No, I haven't read MISS PEREGRINE'S..., but my stepdaughter loved it, and I've sold a couple copies. My reading list is stacked high with books for two reading groups, two books to review, and a manuscript to proof-read. In the words of a friend's bookstore (in Traverse City), SO MANY BOOKS, SO LITTLE TIME!

I suppose you could snowshoe without snow, and probably easier than ski without snow. You could at least carry them....

We got a bit of snow last night. But Bill, here's the funny thing--as I was leaving the village about 5:15, headed south, there were some kids running through the front yards on Shabwasung Street, and my eye was caught by the awkwardness of their big steps and flapping arms. They were running through the grass on ice skates!

It's Michigan. We'll do just about anything outdoors in December.

I love the ornaments too.