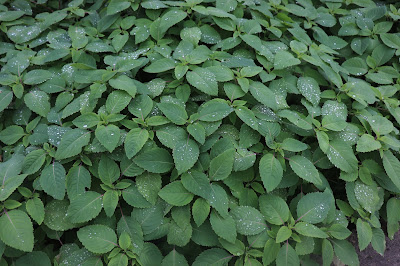 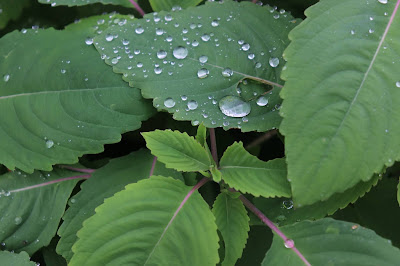 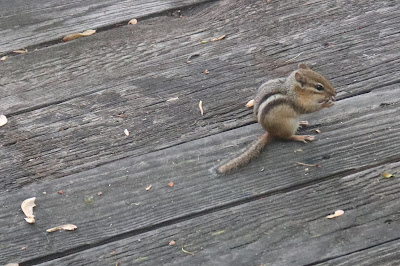 What Happens When We Buy the Sizzle 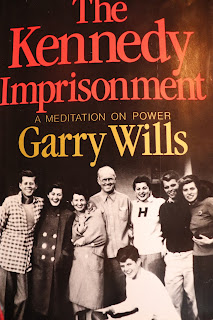 This weekend I’m reading a deeply fascinating and unbelievably depressing book, The Kennedy Imprisonment: A Meditation on Power, by Garry Wills, published in 1982, and this morning, having progressed beyond the midpoint of the book but still far from the end, I find myself coming to a rather startling conclusion, one that, in its specificity, would have been impossible in 1982. Simply stated, I have come to see that the presidency of John F. Kennedy had much in common with and in many ways presaged the presidency of Donald Trump.

(If you believe only books written contemporaneously with events are worth reading -- that they have in them somehow more truth -- you would bypass The Kennedy Imprisonment, because it was written years after the JFK’s assassination. In my years in the secondhand book business, I have heard more than once from readers who reject out-of-hand any kind of secondary research and any account offering historical perspective. I believe, to the contrary, that perspective is exactly what we could use in much larger helpings. The more time elapses, the more can come to light.)

Wills, I need hardly say, was not offering a comparison of the two presidencies, since in 1982 the election results of November 2015 could hardly be imagined, but the subtitle of his book, A Meditation on Power, encourages me in making the comparison and offering it today.

Obvious similarities are not necessarily unimportant for being obvious:

o  Both Kennedy and Trump had influential, larger-than-life fathers who gave their sons much more than example to put them on the road to success.

o  Both families downplayed their ethnic backgrounds: the Trumps claimed to be Swedish rather than German until the 1980s, and the Kennedy family did everything it could to appear English rather than Irish. (Only to win the Irish Catholic vote did JFK claim his ancestry and even then refused to wear a hat, because, according to Wills, hats were symbolic of Irish-American politicians.)

o  Both presidents, while campaigning and while in the White House, distorted and even falsified numerous facts of their own lives, exaggerating or even inventing achievements for themselves while sweeping under the rug (and attempting to nail down the rug’s edges) unsavory actions and events.

o  Both surrounded themselves with family guaranteed to be loyal to their images and swelled the ranks of courtiers with other yes-men and toadies. A parallel to Mafia organization is not inappropriate in either case.

o  For both Kennedy and Trump, appearance trumped substance, and attempts to control appearances were (and are today) for them the most important aspect of being president.

These, as I say, are obvious similarities, and while obvious they are far from trivial, but there are other ways Kennedy and Trump presidencies mirror one another that speak more directly to the executive function of the presidency itself.

o  Both presidents placed friends and relatives in key positions, rather than relying on more qualified, experienced men and women. Career diplomats were particularly despised.

o  Both shunned meetings of any kind, especially Cabinet meetings. These presidents were not interested in consulting others and informing themselves but in “shooting from the hip” and making decisions on the fly.

o  As for established governmental departments, both felt challenged to bring them to heel rather than work with them, let alone learn from them.

o  Congress, when it failed to fall into line with the president’s wishes of the moment, was regarded by both these presidents as the enemy.

For all the above-listed reasons, these two presidents tended to move (‘govern’ seems too grand a word) from crisis to crisis, unprepared for each as it came along. They were thus “exciting” presidents, always in the news, dominating American life with larger-than-life personalities out front and, behind the curtain, a woeful grasp of the duties and responsibilities of the office of president.

I grew up in a Republican household, where even we three children wore “I Like Ike” buttons. We – and I say this in full recognition that, as children, we tended to parrot our parents’ views – were unaffected by the charm of “Camelot” as applied to JFK. Still, my mother and I cried when he was killed. He was the president, assassinated! It was a terrible, fearful time.

I bring my family background in only to say that Garry Wills did not destroy a grand illusion for me with his book. He did, however, show me depths and details I had never suspected in the darkness that preceded Kennedy’s death, a terrible darkness behind the glamor and style of that era’s White House. And now – this glaring similarity I see between the showman of the 1960s and the showman of today. A “cult of personality” is one in which personality rather than accomplishment takes center stage. We had it in the 1960s, and we have it again today.

President Kennedy wanted Americans (in a speech written by Theodore Sorensen) to ask what they could do for their country, but everything he did was for his own image.

President Trump promised to “drain the swamp” but has only introduced a new cast of swamp creatures – and again, he is in service primarily and always to his own image.

What lesson do I take away from this? Primarily, that while the two major political parties of this country have very different ideologies, neither party is immune to the dangers of a cult of personality and the way it erodes government, that of the United States no less than any other country. And unfortunately, “strong” personality is easy to sell.