“That’s So Random!” or, Island-Hopping Thoughts and Some Questions They Dredge Up 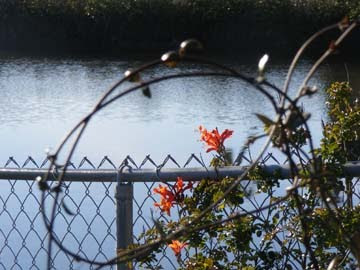 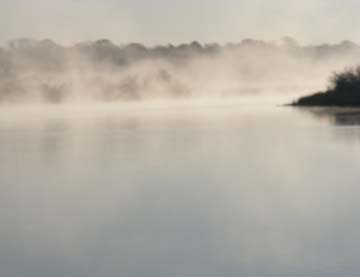 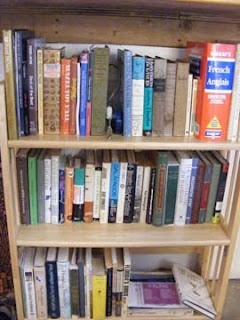 What joy, arranging books on new bookshelves! It is purely delicious! 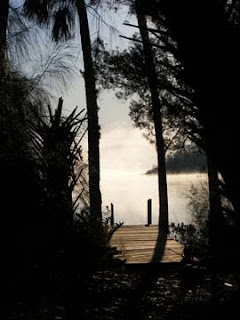 There is no map or agenda for today’s post, which contains random reading and assorted sights that attracted my eye and camera. Susan, you may skip from picture to picture, if you like, but the word parts aren’t excessively long, either—more like verbal snapshots. 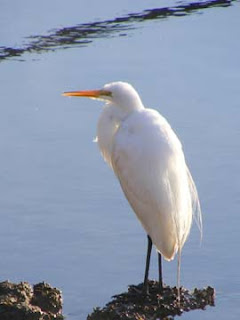 First, former northern resident and forever-Michigan writer Jim Harrison was quoted somewhere recently (I read it requoted in “Shelf Awareness”) describing the late Barry Hannah as "one of those young writers who is brilliantly drunk with words and could at gunpoint write the life story of a telephone pole.” Anyone else agree?

In her memoir, Riding the Bus With My Sister, one of Rachel Simon’s many insights was this one near the end of the book: “...I know that in her eyes I will always be the big sister. It is both my bridge to her and the moat eternally between us.” Rachel’s sister Beth is retarded, but the bridge and the moat may be part of any sibling relationship. Think so, fellow sisters? (I think so.)

“What happened in the Scottsboro case wasn’t unusual. What was unusual was that the world heard about it.” It will take me a long time to close the book Scottsboro Boy completely. Haywood Patterson’s tragic life, like that of Anne Frank, haunts me long after its end, which occurred before my own beginning. Diary, memoir, biography and autobiography all let us inhabit another’s skin and life. When that life ends too early and with horrible cruelty, do we mourn for the dead or for ourselves?

Benjamin Franklin. My new hero. Must read more of Founding Fathers in general. Everyone, I suppose, has a favorite?

“Never mind the palmy setting, the people here were as cruel and violent and crafty as people anywhere, but they were slower and so seemed mild.” Paul Theroux’s narrator of Hotel Honolulu says this of Hawaii. One could apply the same observation to Florida, as “people anywhere” admits of no perfect earthly paradise. But then, too, Michigan can’t be let off the hook, eh? “Never mind the pristine wilderness setting....” 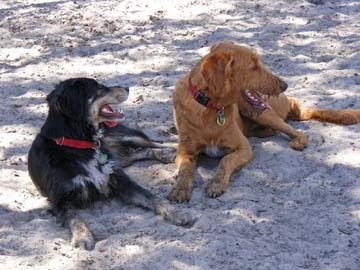 George Bernard Shaw certainly had the Irish gift for words pithy and succinct. Not for the first time, however, I reflect in reading him that verbal facility can be as much a pitfall as an asset. From Karl Marx to Ayn Rand, how many thinkers and writers have been led astray by the force and attraction of their own insights, pursuing half-truths far beyond reasonable conclusions? “Overstate your case, and you weaken your case.” I wish that were as true as it should be. Unfortunately, as hearers and readers, too, we human beings are easily blinded by brilliance, seduced by siren songs to shipwreck upon rocky philosophical shores. (Feel free to nominate a candidate of your own choosing here.)

Change of pace! Ogden Nash! “Does anyone read Ogden Nash any more?” David asks dubiously. “Some of us,” I reply with arch and exaggerated dignity, “grew up on Ogden Nash, and he is very important to us!” A surprised expression greeted my defense. “You don’t say!” I.e., why on earth? Well, how about, to name only one reason, for the sake of his captivating, easily memorized little animal verses?

The pig, if I am not mistaken;
Supplies us sausage, ham, and bacon.
Let others say his heart is big—
I call it stupid of the pig.

The song of canaries
Never varies,
And when they’re moulting
They’re pretty revolting.

Beware! Ogden Nash fans, once started, are difficult to stop. If you should not care for his verses and find yourself in the company of a couple of Nashers, walk, don’t run, to the nearest exit! “If called by a panther, don’t anther.” I mean it. If, on the other hand, you are a fan yourself, feel free to chime in with your favorite. 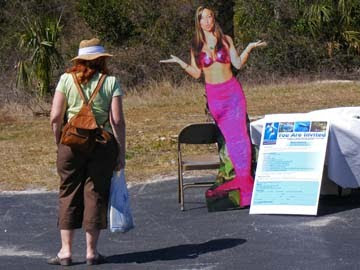 Look at those smiling dogs! While I truly enjoy and spend time looking at all your photos this one is especially joyful and a joy to see.

Sisters on the same wave length!!!

Did I ever tell you I wanted to be a synchronized swimmer for at least a year after going to Weekee Wachee (spelling?) as a child?

Would like to read Riding the Bus with My Sister, and what Jim Harrison book would you recommend?

Really nice photo choices, and some interesting tidbits of prose, too. I'm stuck on thinking about the life history of a telephone pole. That's just the way my mind works.

And the mermaid cracked me up.

Kathy, I like Jim's poetry best. My #1 vote is for his most recent book of poems, IN SEARCH OF SMALL GODS.

Gerry, I loved the mermaid, too--obviously!

I would feel better about humanity if it was only brilliance that seduced us, but these days our political discourse seems to demonstrate that idiocy, if delivered loud enough and often enough, can garner quite a few believers!

Love the random thoughts. Love Mosley. Nash, not so much. :-)

Just finished another Mosley. He's the best. Nash I think you had to discover as a child (PARENTS KEEP OUT my favorite title!) to love as an adult.

Hi - I don't think the reaction you received about Ogden Nash is uncommon...but I really liked your answer! I've referenced your post on blogdennash.org in a look at the relevance of Ogden Nash's works in today's world.

Thanks, John. I'll check it out!