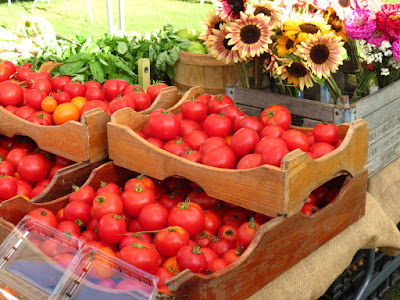 Do you think Mexicans are taking jobs away from American workers? In 2010, the United Farm Workers (UFW) set up an employment website where jobs in agriculture were offered to U.S. citizens and other legal residents throughout the country. About 4 million people visited the website, of whom 12,000 went on to fill out applications for agricultural employment. How many of those 12,000 showed up for work? Take a guess. And while you’re thinking about it, I’ll tell you where I ran across the story and a little more of what’s in it. 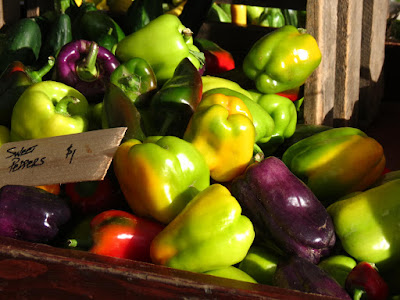 “In the Valley of Fear,” by Michael Greenberg, appeared in the December 20, 2018, issue of the New York Review of Books. Greenberg notes that working to harvest fruits and vegetables is a “one-generation job.” Workers want something better for their children.

This means that a constant supply of impoverished Mexican immigrants willing to do the work is required. But [now] those immigrants aren’t coming.

They are afraid to come, and the labor shortage, especially in California, is critical.

Greenberg gives background on farm worker demographics, beginning in the 1950s. In that decade, as reported to Greenberg by the son of Cesar Chavez, 12-14% of field hands came from Oklahoma and Arkansas, 8-10% were African-Americans from the cotton fields, 12% were Filipino, and 55% were Mexican, half of the last group first-generation Mexican-American, half Mexican nationals.

Who are the farm workers in California today? According to Greenberg — and the statistics may be in part confirmed for him by Chavez — at least 80% are undocumented Mexicans. And most of those are from indigenous populations and “speak no or very little Spanish, much less English.” These are the workers the farmers need, the workers now terrified to come for jobs, jobs that Americans refuse to do, even when hourly wages offered in one vineyard went as high as $20/hour. 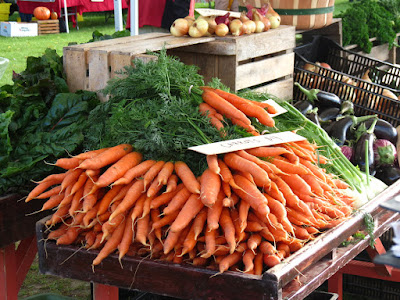 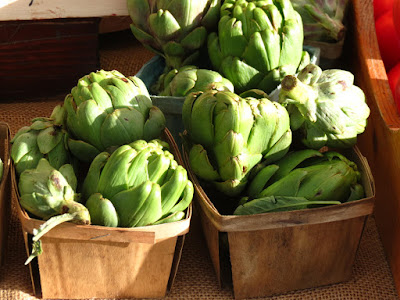 How many of my friends have done farm labor? I picked apples one fall in Leelanau County, Michigan. I lasted a month, part-time (4 hours a day), in sun and rain and cold, before my hands felt as if they might become permanently crippled, and regretfully I gave notice. How about you? Your children? Your nieces and nephews, your grandchildren? Do they look for farm work in the summer to pay down their student loans or buy books for the next semester? “Potato vacation” is a thing of the past, and not even farmers’ kids want to pick asparagus any more. Will the United States become one big “city,” importing food from other parts of the world where people are willing to grow and harvest it? Is that what we want? 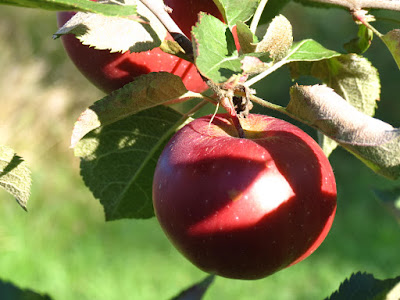 Note: All my images today come from Leelanau County, Michigan, not from California, and most are from the summer farm market in Northport, where food comes directly from growers to purchasers.

Pamela. Our ( certain parts of the American public) hatred of the immigrants is so profound that they would rather continue to think that food shows up at the grocery with no involvement with the gathering process. They can not bring themselves to see the path ahead is one of less fresh food grown in this country. The alternative as you point out is to import it. I never cease to be amazed at being able to buy 10# of potatoes for less than $2.00. Will that hold true when they come in container ships from wherever We enjoy reasonable food costs at the expense of many hard working immigrants, legal and illegal. A wise government would see this and fix it by making cross border transit to work in the fields and orchards a simple matter as it was prior to 9/11. I for one am appreciative the labor expended by these hard working people. In the summer, as I drive past the strawberry fields on Horn Rd. and see the legal migrant workers picking the crop in the morning that will be on our table later that day, I know I wouldn't do this job (if I was young enough) for they are earning. Thanks for this subject on your blog.

When I was a kid, in the late 60s and early 70s there was a doctor in town developing cantaloupe. One summer dad who was a friend of his, volunteered my brothers to help weed. They both said the rows of cantaloupe seedlings was endless. They lasted one day...probably not even one entire day.

A couple of years ago I was visiting central California where, it seemed, every single vegetable, nut, fruit and grain was growing. I saw fields of heads of lettuce being harvested by rows of people, hunched over following a truck, tossing heads of lettuce up to a guy riding in the back. It was all photogenic but I knew that those people in the fields were making virtually nothing for a hard days work. And I knew that the reason I could afford to purchase relatively cheap produce was at the cost of these people working so hard. And something in me wanted to find out more, but another part of me didn't want to know. And I felt guilty about all of it.

Thank you, Keith and Dawn, for contributing to the discussion. I remember migrant labor in my childhood neighborhood, too, as it was about half houses and half asparagus fields.

Personally, I hate the idea of importing all our food and living on nothing but circuses!