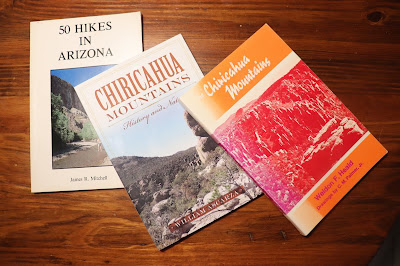 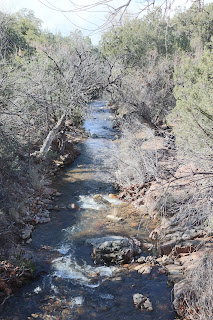 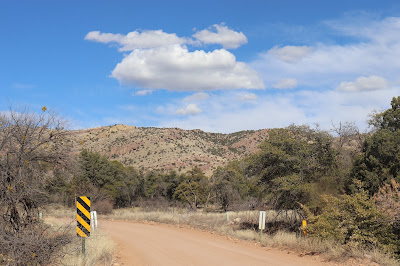 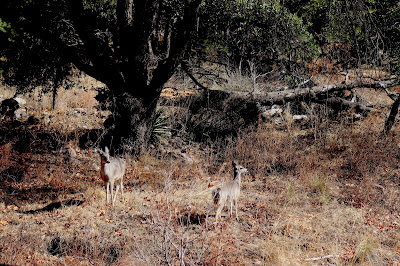 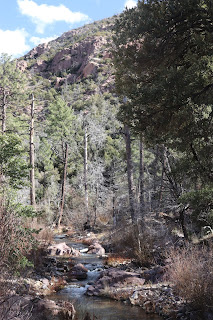 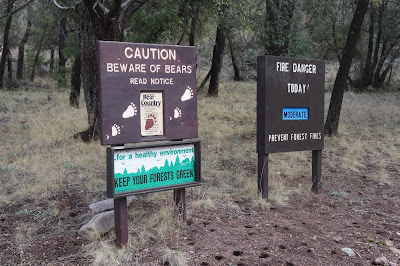 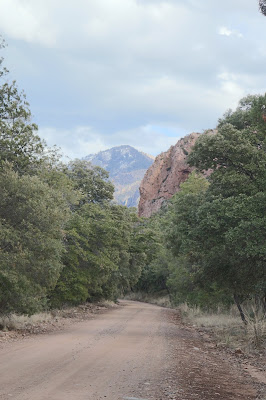 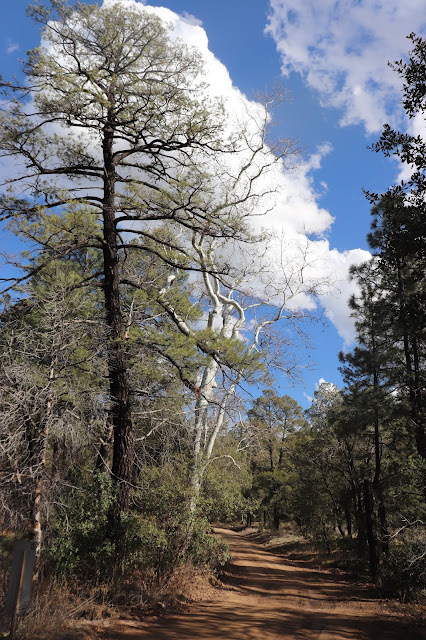 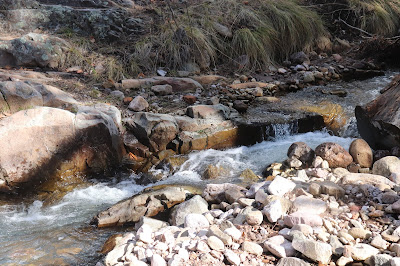 Re-reading this entry two years later, I see a glaring error: We did not go east but west from Turkey Creek to the Mustang Mall! What was I thinking?