"I Forget Just Why" 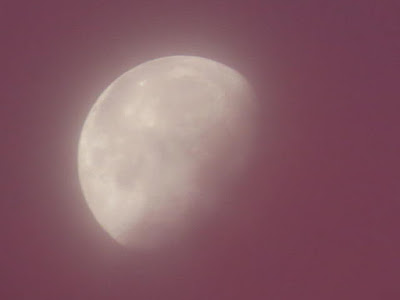 Literature is the memory of humanity. Anyone who writes remembers, and anyone who reads takes part in those experiences.

Books can be reprinted. The fact is, there are archival copies of books.

-      Hans Keilson, in the Afterword to a 1984 reprint edition of his autobiographical novel, Life Goes On

Leben geht weiter (Life Goes On) was published in Germany in 1933 by S. Fischer Verlag and was the last debut by a Jewish writer from that publisher before the German government banned the book in 1934.

An autobiographical novel, Life Goes On is not an account of large political movements or dramatic military events but a portrait of one ordinary family’s life between the two World Wars. Herr Seldersen, proprietor of a modest clothing store, lives above the shop with his wife and son, Albrecht. (An older daughter has finished school and works in Berlin.) He is a decorated veteran of the First World War who came home from the war alive and made his living as a traveling salesman until he saved enough to open his own store. Now in his fifties, as the story opens, he wants nothing more than to continue working for a few more years before retirement. 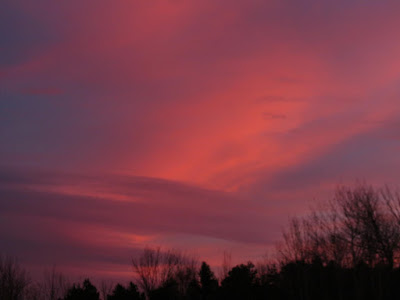 But Germany’s economic climate between the wars was disastrous. First hyper-inflation, then government deflationary policies, on top of war losses, reparations debts, and a world-wide Great Depression sent unemployment skyrocketing. Early in the novel, a factory on the edge of town burns to the ground.

That night, around two hundred workers lost their jobs and would stay unemployed for a long time. The owner took the insurance money and moved on. People said that the fire had not come at an inconvenient time for him; he was going to have to cut back the size of his business in the foreseeable future anyway, it wasn’t making enough of a profit.

The merchant realizes the workers who have lost their jobs will not be the only ones to suffer. No one will remain untouched.

...Nothing that ever happened had consequences limited to the event itself—everything was linked by fate, one way or another, and in the end no one could escape their share of responsibility for the whole.

We see events in the town through the eyes of both the father and the son. As customers grow fewer and fewer, with more of them buying on credit and unable to make payments, the Seldersens try to keep their financial worries from the boy as long as possible. He, the son, goes to Berlin to study at the university largely because there is nothing else for him to do, but once there he must make money to cover his expenses and to send home to his parents. He becomes a musician for hire and, of necessity, neglects his studies.

The story’s proceeds at an agonizing pace. As Selderson becomes ever more desperate to make ends meet, each day brings new trials and burdens. He buys stock on credit, borrows money to pay his bills, and is crushed by a combination of interest payments and absence of paying customers until, in the end, unable to avoid bankruptcy, he is snatched back from the cliff-edge of suicide by his wife. At last they move to Berlin to live with their son, having lost everything.

Here is the Translator’s Note that follows the main text:

Shortly before Hans Keilson’s death in 2011, I corresponded with him about the end of the novel. The last scene seems strangely like a Nazi rally, but surely he intended it to be a Communist march or other left-wing demonstration? He told me that the publisher (in 1933) had made him change the ending of the book, hoping to avoid political difficulties. Originally, Albrecht and his father had explicitly raised their fists in the Communist salute, not their hands in a Nazi salute. In the published version, it was left ambiguous.

(The hope of avoiding political difficulties was dashed when the book was banned in the year following its publication.) 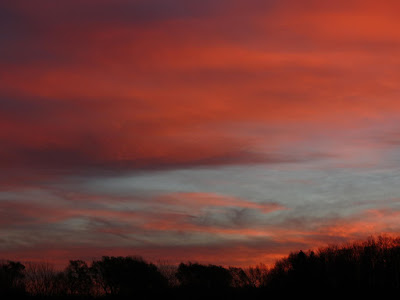 Another story line concerns Albrecht’s close friend, Fritz Fiedler. The Fiedler family were working-class, and Fritz would have been content to continue in that tradition, but there is no work for him. He is prepared to venture out in the larger world and take his chances, but even far from home, whatever work he manages to find is only temporary. His last hope, emigration to America, proves a dead end: the Americans have their own unemployment and have nothing to offer a would-be immigrant, who returns home with no hope of a future. Fritz’s suicide is a turning point in the way Albrecht sees his own place in the world.

Keilson himself emigrated to the Netherlands following the banning of his novel, and his daughter was born there while he was in hiding from the Nazis. He completed the work for his Ph.D. in medicine 45 years after beginning his studies in Berlin (told then that, as a Jew, he would not be permitted to practice medicine) and pursued a career in child psychology, publishing a monograph on “Sequential Traumatization in Children,” based on his work with Jewish war orphans. “My work as a psychoanalyst,” he said once, “is more important than my writing.” He did, however, write a second autobiographical novel, published in 1959, and also many poems.

Keilson’s parents, the merchant couple in Life Goes On, also emigrated to the Netherlands, but they were arrested and died in Auschwitz. At the age of 100, he still felt guilt over not having been able to save his parents' lives.

Recently my sister woke up with poem by Edna St. Vincent Millay in her head. The last lines (see complete text here) are

Life must go on;
I forget just why.

Though his best friend killed himself, he was forced out of the country he considered his homeland, and his parents were murdered, Hans Keilson’s life went on. Why? Perhaps so he could help the orphans in Amsterdam, so that he might have two daughters and three grandchildren, and preserve memory for all of us, through his contributions to literature, of a world we never want to see again. 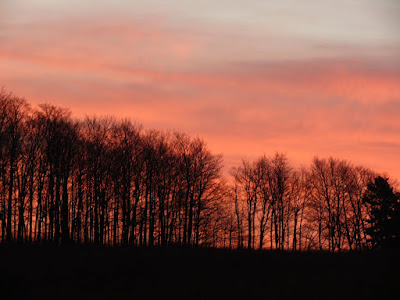