I Am Ten Years Old

Ten! Not my bookstore. Dog Ears Books is (only!) 24 years old. And not me personally (and never mind about that number). No, it’s “Books in Northport” that is officially ten years old today, September 13, 2017, marking a complete decade since my first blog post. 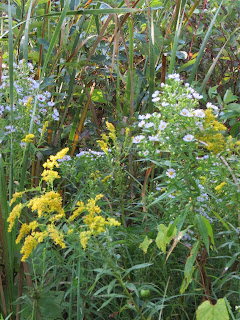 Who would ever have imagined it a decade ago? David and I did not even have Sarah yet! It’s possible her actual birth occurred on this very day, though I use September 10 as her birthday, since when we found her at the Cherryland Humane Society and adopted her on January 10 we were told she was four months old. But the blogging bug had bitten me earlier, back at the beginning of the autumn of 2007. 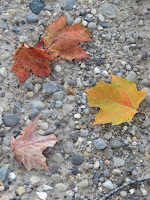 In September 2007 I set out on an experiment. Looking back now, I’m glad to have taken advantage of this modest form of self-expression because, thanks to a decade of entries, I can look back not only at words but also at images from my life, from random sights I would otherwise have easily forgotten to carefully planned personal or community events. My “Books Read” lists, visiting authors and family, friends old and new, vacations, rambles (mental and physical), and more than a few rants (though belatedly I set up “Lacking a Clear Focus” for the least bookish of my opinions and other life flotsam) – all these form the log book of my journey over the past ten years. I did not, in 2007, imagine ten years of blogging. But neither did I foresee, in 1993, 24 years of bookselling. “I always wondered,” someone said to me once on a very different subject, “how it happens. And now I see. It happens one day at a time.” 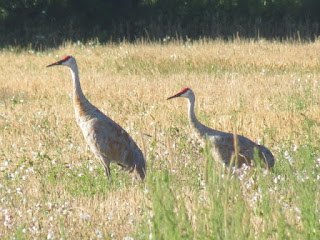 A notion that fascinates me is a little pop meme going around, to the effect that each of us has a “true age” that captures our essence. You’ve heard it said of a toddler or a puppy, “She’s an ‘old spirit.’” Certain individuals seem to be born wise beyond their years – or prematurely middle-aged – while others of us retain a certain childishness (not to put too fine a point on it) clear into old age. No doubt there are self-tests one can take to determine one’s “true age,” but as soon as David and I understood the idea, we needed no tests to know that he is 14 years old and I am 10. 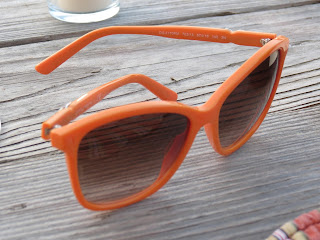 Ten years old. Fourth grade, crazy over Walter Farley’s The Black Stallion, suffering the pangs of transition from child to pre-adolescent. Socially awkward, physically immature, intellectually curious, and quivering with secret fears and dreams, at the age of ten I was more comfortable exploring the natural world of the world of books on my own than venturing into “society.” This has not changed, but I have come to recognize shyness and uncertainty in others, and when they enter my bookstore world I try to make them feel welcome and comfortable. 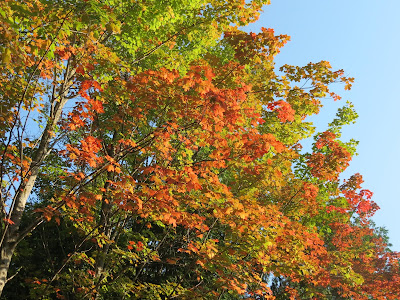 And now “Books in Northport” is as old as I am (or as my soul is). Back in the mid-20th century when I was born mankind knew only handwritten diaries, but guess what: these very words that you are reading now in Bookman Old Style font on your lighted screen first came into the world on the yellow pages of a legal pad, scrawled in pen, in the pre-dawn hours of a cool August morning (I was planning ahead), as a ten-year-old girl disguised as an aging woman sat on a porch light near an open window, dog by her side. 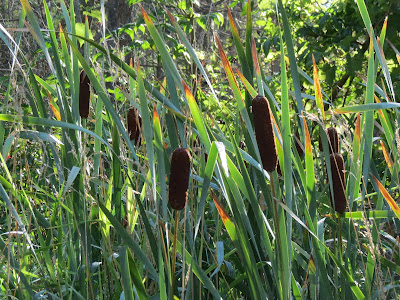 Will I ever grow up? Doubtful. Will I live forever? Impossible. But we are here now, you and I, on this beautiful, crazy, cruel, and miraculous planet, and I am glad for your company. Thank you for your company on my journey.

That horse up there at the top of the post? Well, you know, I am still a cowgirl in my dreams! 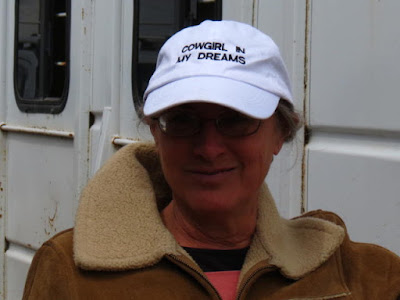 This is absolutely wonderful. Now I know why I like you so much. I think I must get back to blogging.

Are we 10-year-old soul sisters, Gerry? I do wish you would get back to blogging. I always loved reading news and thoughts from the other side of Grand Traverse Bay!

I'm always inspired by your writing and thoughts my dear sister. Echoing Gerry I'll say the same - this is absolutely wonderful.

Thank YOU, Deborah, not only for your sweet comment but for my wonderful CAP!!!

Ten years! That's a very long time in the world of internet writing and short attention spans and distractions galore. I hope you write for at least another ten! I've enjoyed your pieces.

This is such a wonderful post, and echoes the thoughts of many of us faithful readers. I'm with Gerry......I MUST get back to blogging. I've been discouraged by the fact that no one (except you, of course) knows when I start blogging again, and lack of an audience discourages me. Facebook has stolen me away. That's where I post my new paintings, and the thoughts I once made public remain handwritten in a journal (the most recent of the volumes I have written since I was a teenager). The ooh's and ahhh's that appear in short facebook comments about my work give me a bit of positive feedback, but it isn't the same. Maybe your post will motivate me to get going again without worrying about lack of feedback. After all, my handwritten journals will only make a contribution to a hearty blaze in some landfill.

Hi, Dawn and Cheri -- thank you for visiting and leaving comments to let me know you were here. I know what you both mean about attention spans and distractions and the differences between blogging and Fb. I find this venue more satisfying over the long term and am learning (I think) how to decide what to post where. Also, Dawn and I both post links to our blogs on Fb, Cheri. Do you? Yes, there is more feedback on Fb, but it feels much more ephemeral. Ah, well! Ten years is ten years! In retrospect, it went by in a flash!