The World Has Always Been Turning 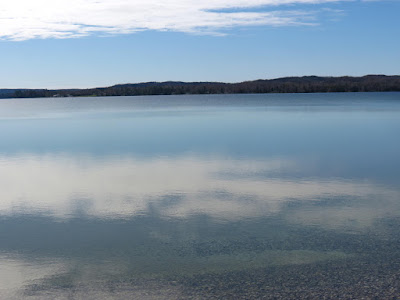 Our country today is politically polarized. The gap is widening between the haves and have-nots, with the middle disappearing. Is this the worst time in American history? How can anyone say? This is where we are now. A hundred and fifty years ago, none of us living now were yet alive.

A younger friend asked me once, “What were the Sixties really like?” Well, the answer depends on the person you ask. High school students and college students had very different experiences, military families quite different again, and the rich and powerful, as always – well, they live on a different plane from the rest of us, don't they?

How old are you? Where did you grow up? Are you black or white, yellow, brown or red? 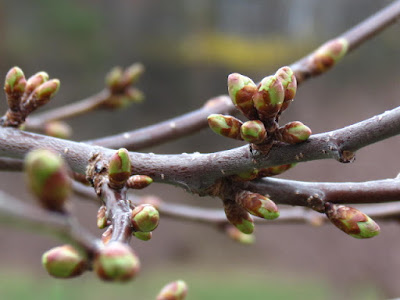 In the United States at large, we enjoyed great music in the Sixties -- and mourned terrible assassinations. The decade brought Black Power and the Black Panthers, a story told in the novel Virgin Soul, by Judy Juanita, but urban and rural dwellers knew the Sixties in very different ways, as Anne-Marie Oomen reveals in her memoir, Love, Sex, and 4-H. 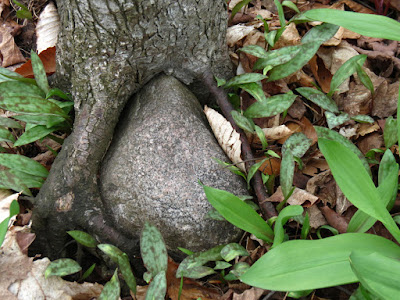 Across the United States and elsewhere in the world, there were protests against the war in Vietnam until American troops were finally pulled out. But in southeast Asia itself, life in warn-torn Vietnam brought years of terror that did not end when the Americans left, or as the Sixties bled into the Seventies, because it’s one thing to have your country involved in an overseas war and quite another to have a war in your backyard.

Andrew X. Pham, author of Catfish and Mandala: A Two-Wheeled Voyage through the Landscape and Memory of Vietnam (1999), has just given me an unforgettable reading experience. His father, an engineer and “a man of regrets,” also a former Nationalist, was a prisoner of the North Vietnamese Communists following the American withdrawal. (An and his mother, highly enterprising and deeply superstitious, lived near the prison camp to watch over the head of the family, while other children lived with grandparents.) One of six children, An (his Vietnamese name) was the second-born. After his father was mysteriously released from prison, and before he could be recaptured and executed – the fate he expected, had the Communists learned of his background as a Nationalist propaganda director -- the family escaped from Vietnam.

An was eight years old when his family came to America, but growing up in California he remembered his Vietnamese childhood. Those memories were the inspiration for his return visit as a young adult, to explore by bicycle (on a limited amount of money difficult for native Vietnamese who never left home to believe is all he has) the country he left so long ago. 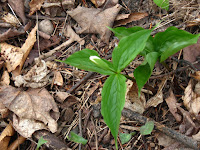 For Americans and for Vietnamese, the Sixties were a world-changing decade. One friend of ours volunteered for the draft with a buddy, right out of high school. His buddy never came home, and our friend still asks himself what his life would have been like “if I hadn’t gone to Vietnam.”

During his often difficult travels, Andrew Pham asks himself again and again, what his life would have been like had his family stayed in Vietnam. He realizes that his good fortune was very much an accident of birth. Different parents, different life. Seeing firsthand terrible poverty and corruption in the country that might still have been his home, he is grateful for his good fortune, despite resentments and prejudice he encountered growing up in the U.S. 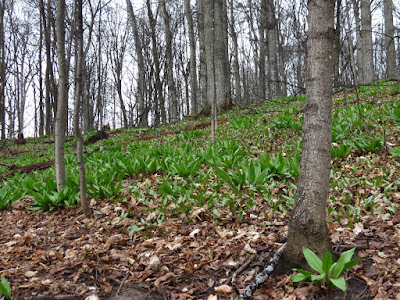 The Sixties were a long time ago, an era sanctified in retrospect by some and reviled by others. If you weren’t around then, this obituary for Daniel Berrigan will give you some idea of what you missed during that period in the United States. There was a lot more to it than tie-dye and drugs, beads and funny clothes.

Rest in peace, Daniel Berrigan. You got your work done. 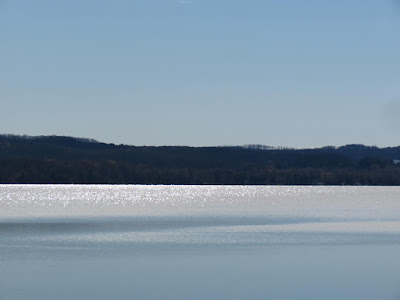 Rob the Firefighter and I have had long discussions on these themes. As you make clear, perspectives cannot be explained by neat categories of age or race or culture or gender . . . We see the world through lenses made up of all of that and more - so much depends on where we were and when we were, not just in time or space, but in the context of our own lives.

I think the best books, whether fiction or non-, help us to see a clearer picture of what the world looks like through another person's lens. If they're really, really good, they help us catch a glimpse of our own blinders.

It occurs to me that I ought to go back and change all the "we" to "I" but I'm too lazy!

Gerry, I think your use of the plural second-person pronoun is just fine. What you say is true of all of us, even those of us who don't want to recognize it. Well, in my opinion, and I guess in yours, eh?

Since I used Pham's book as a jumping-off point rather than writing a complete review of it, there is much I didn't say, not only about the story but about the style. The writing is beautiful. He does something that is quite common in French -- and I wonder if it is common in Vietnamese -- which is taking a word that is one part of speech, say a noun, and turning it into a verb form. Very effective, though one cannot help noticing it each time, so it can be a wee bit distracting, too. But I would not have him write differently. It is his voice, and he shows us the world through his eyes.

I have a request in to the library for Pham's book. I especially appreciate Gerry's point that writer's can help us see our own blinders. Speaking for myself that's definitely true.

I doubt the 60s defined me, but they certainly impacted and probably directed my life's trajectory. My fiancé and I learned of Kennedy's assassination while at a church supper. I had graduated college and
was looking for a job; then my draft number showed up. After some consideration, I chose to enlist in the Army, thinking options might be better than for a draftee. Basic training was a bit of a blur.
My MOS was to go to pharmacy school and serve at Ft. Sam Houston Army Hospital. Fate's fickle finger was remarkably kind, for a growling drill sergeant pulled me out of a tent in the snow at
Ft. Leonard Wood, MO. "Clean up, trooper- they are making you a lieutenant". 5th Army personnel ops had somehow matched my education and research projects to a bizarre need. A colonel pinned on bars
and the crossed retorts of the chemical corps. The Army bemoaned the "90 day wonders" and me, a one minute wonder, was on a bus to chemical officer school and a couple years of chemical warfare at
the notorious Dugway Proving Ground in Utah. My title was R&D program coordinator, which I did, but also because of the size of the operations, did stints as Officer of the Day, Courts-Martial defender,
Theatre Officer and publications editor. We were married when my wife graduated college. At the
start of my 2 year tour of duty, the military suffered 122 VN KIA; at the end, 8700 KIA.

The general perception about hippies and the war had exceptions. Somehow these kids made their
way into the wastelands of central Utah to protest at the proving ground gate. They were permitted
a location if they kept the road clear. It turned out that the hippies and the soldiers were both great
fans of Peter, Paul & Mary and they had a sing along for awhile! The desert sun brought the affair
to a halt and the protesters decamped in their flower-painted Volkswagen buses. (one of our first
vehicles back in civilian life was a Volks bus. No painted flowers, but like many hippie vehicles
the thing blew its tiny engine south of Bemidj, MN)

During the next four years, I was a chemist manager at the Twin Cities Arsenal, putting in long days and weeks producing ammunition for the expanding VN war. 43,000 more US soldiers were KIA during that time. My views had evolved on the VN situation; mine was the only automobile in the
aresenal parking lot with a Eugene McCarthy sticker. I supported and respected the troops, but I
detested the VN carnage and the political rationalizations for it. Fast forwarding through the years,
my sister had adopted a VN orphan, a bright little nephew. When he reached adulthood, he enlisted
in the Army. A medic, he served two tours in Iraq. In one of those unusual turn of events, the nephew
of the old uncle who was almost sent to pharmacy training graduated as a pharmacist this year.

Thus were the sixties to me. Sort of an answer to “what did you do in the war, Daddy”. Not much,
goofed off, grew up, got married and moved on.

You can it "not much," BB, but I found your story fascinating. Loved the part about soldiers and hippies at the demonstration singing PP&M songs together. We had a VW camper bus that never blew its engine and didn't have flowers, either, but neither did it have heat, making long trips Up North very uncomfortable. Eugene McCarthy was the man for us, too. Glad your Vietnamese nephew made it safely back from Iraq. And thank you so much for sharing your journey.

Don't know what made me revisit the comments today, but I did and I was drawn deeply into BB's story. One of the best things we could do for our grandchildren is to record all the stories we can. Coffee and conversation. Looking back and telling it like it was, perspective by perspective. I have a germ of an idea.

Whenever Gerry has an idea, I hope she will water and nurture it and bring it to maturity to share with the rest of us. Hint, hint!