One Day with Poetry 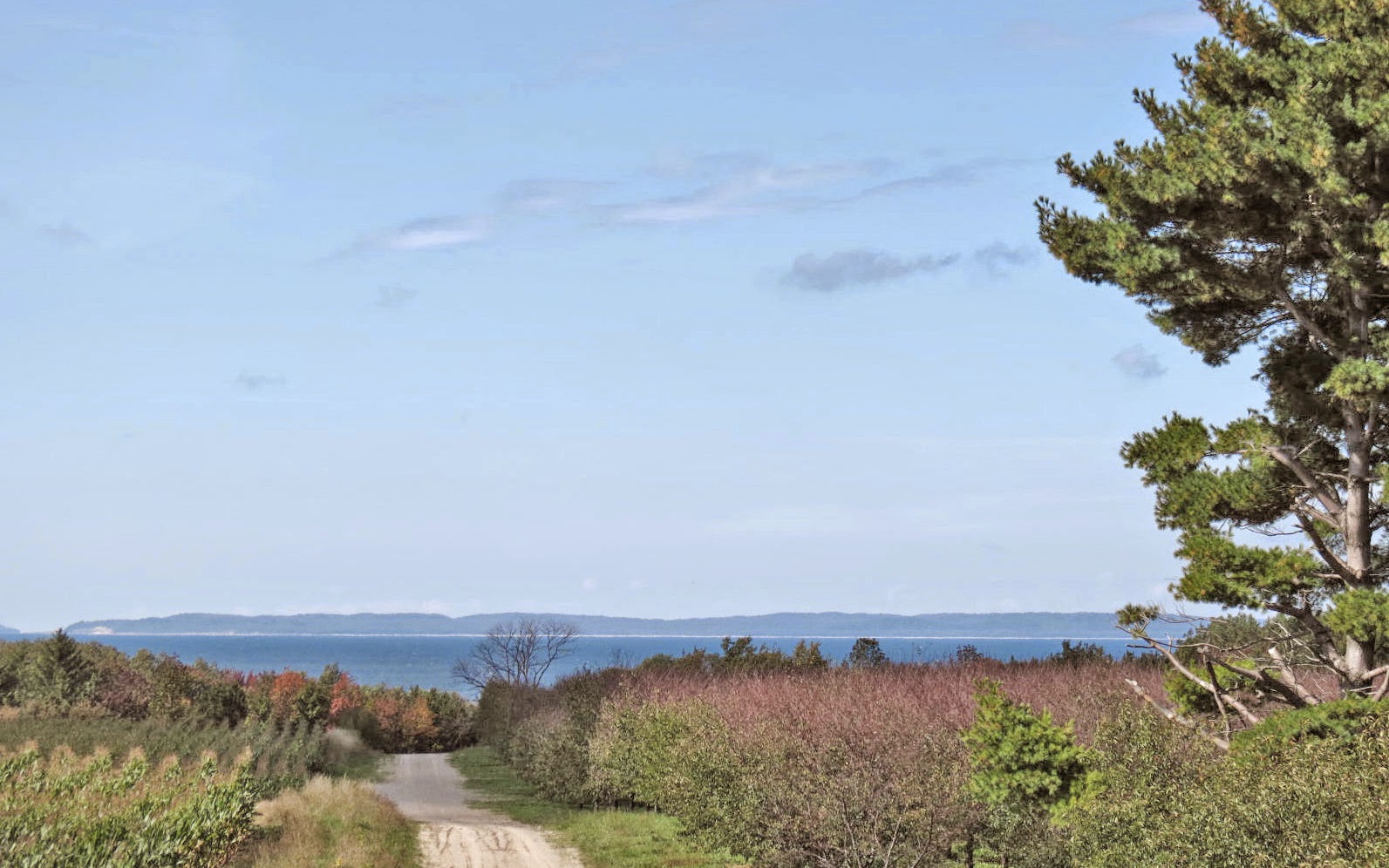 It started that day with a slim paperback volume, picked up at random and opened because I recognized the publisher’s name, David R. Godine, on the back cover. The book was Difficulty, poems by William Logan. The poems stopped me in my tracks. I can’t say I understood them, but I didn’t want to get into analysis, either. The lines put me under a spell. “Who could tire of the false variations of sky / when any night can level the corn / or take from the trees an unripe fruit?” That entire page – more pages. “An evening. Each sunset window finds its flame....” Do I understand my own life? ‘Encounter’ rather than ‘understanding’ captures what I felt. I was encountering something that was somehow very familiar in beautiful, unfamiliar words. Familiar but other. Not a mirror but a window --.

Another book came to my hands, again apparently at random. It was Paper Trails: Selected Prose, 1965-2003, by Richard Howard, the first piece in it “A Consideration of the Writings of Emily Dickinson” (1974), startling me line after line almost as much as does Dickinson’s poetry, as Howard claims not only that her poems were not only never “finished” but were never meant to be, that what seem to be problems in her work were, in fact, for her, solutions. And then this:

That is why I have called my paper a consideration, a word which first meant seeing the stars together as significant constellations, in relation to one another.

Who can read such a sentence and not stop, wide-eyed and astonished, to read it again and to marvel. Really. That’s what it meant?Sidereal.

Poetry and language have me at their mercy now. To catch my breath, I go online to look for Richard Howard and learn that he has translated over 150 works from French, so I step away from my desk, step to the poetry on my shelf of new books and pull down Baudelaire’s Les fleurs du mal, and sure enough, the translator is Richard Howard – and the publisher is David R. Godine. (Bless his heart.)

I am come full circle. A browser in the bookstore is asking me if I have something by --. Reluctantly, loathe to leave the fire’s circle, I put down my book and search the shelves for something I’m already sure is not there – making the effort, showing interest, demonstrating goodwill -- but today poetry is tugging at my sleeve, and it’s past closing time, and I’m eager to be gone, to be out under the open sky with my dog in the blazing late afternoon October light, a field of rustling corn on one side of the dusty road, trees from which the fruit has been harvested on the other, all around gentle hills, and in the road’s dust a mysteriously dead goose lying in contorted stillness.

Who could tire of the variations from one day to the next? False? That I must consider. 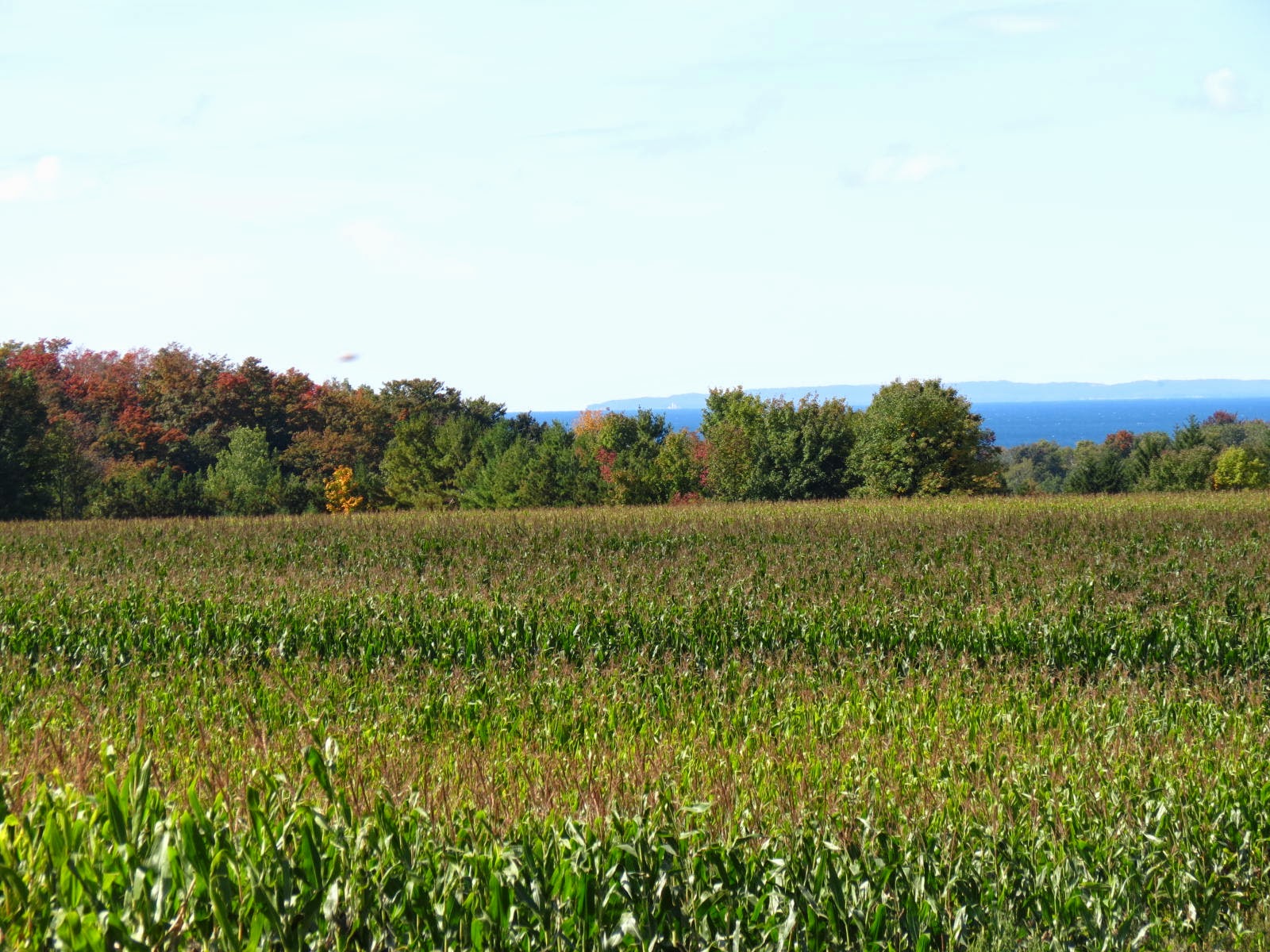 What a perfect rendition of the "random" capture of mind and heart by good poems!

Thank you, Pamela. Logan is good to bring to our attention again and again. As usual, I enjoyed reading this.
Fleda

How nice to receive two comments on a little post I thought would go unremarked! Good to hear from you both! Yes, the serendipity of picking up books at random is one of the great joys of my bookstore life.