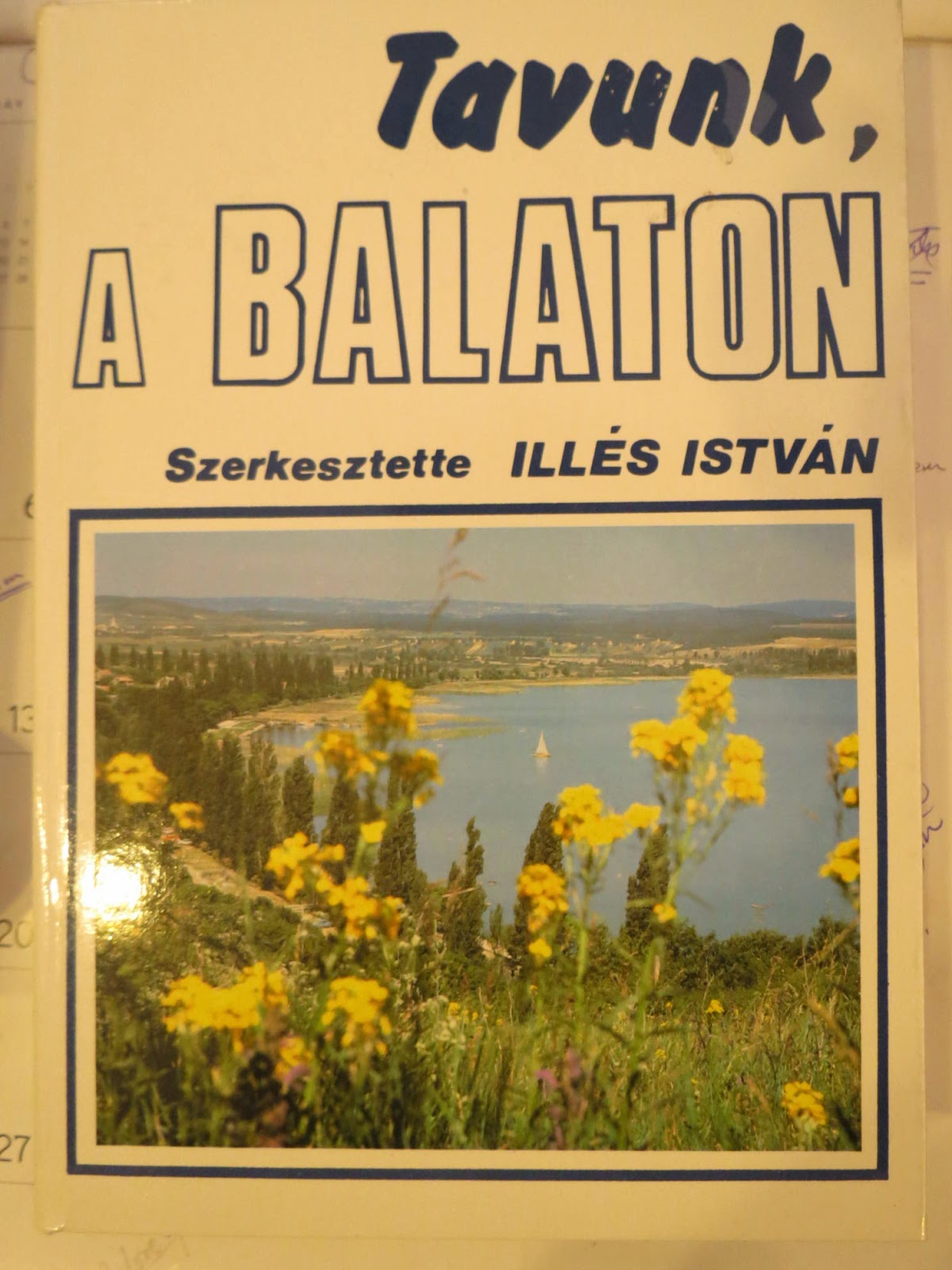 All I can tell of this book’s contents by looking into it comes from the photographs and other illustrations. On the title page, for instance, there is the word “Natura,” which is clearly the publisher’s name but also gives a clue to what’s inside the book. And sure enough, in the many pages following there are photographs of forests and trees, mountains and fields, wildflowers and fish, even microscopic aquatic fauna. 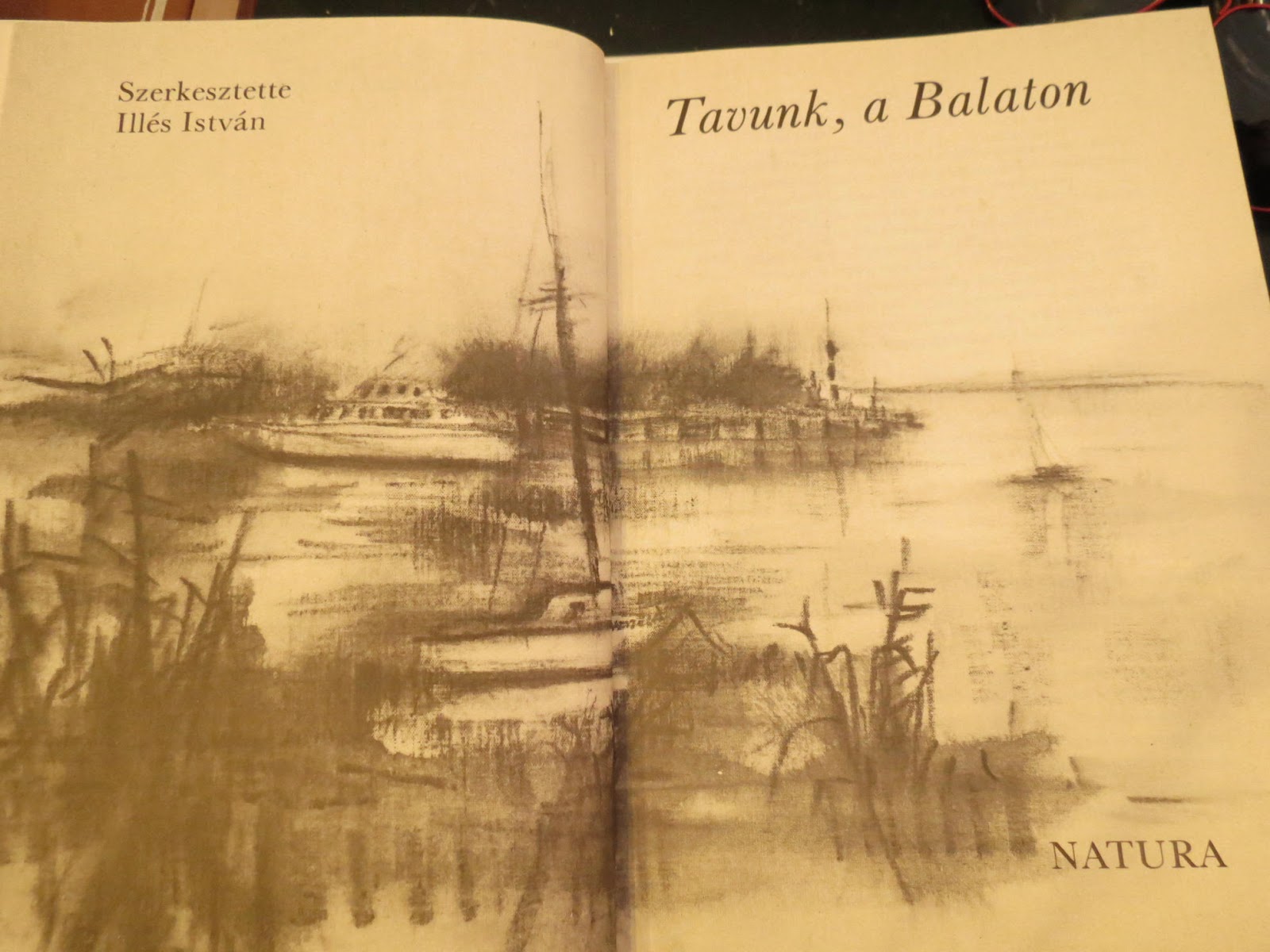 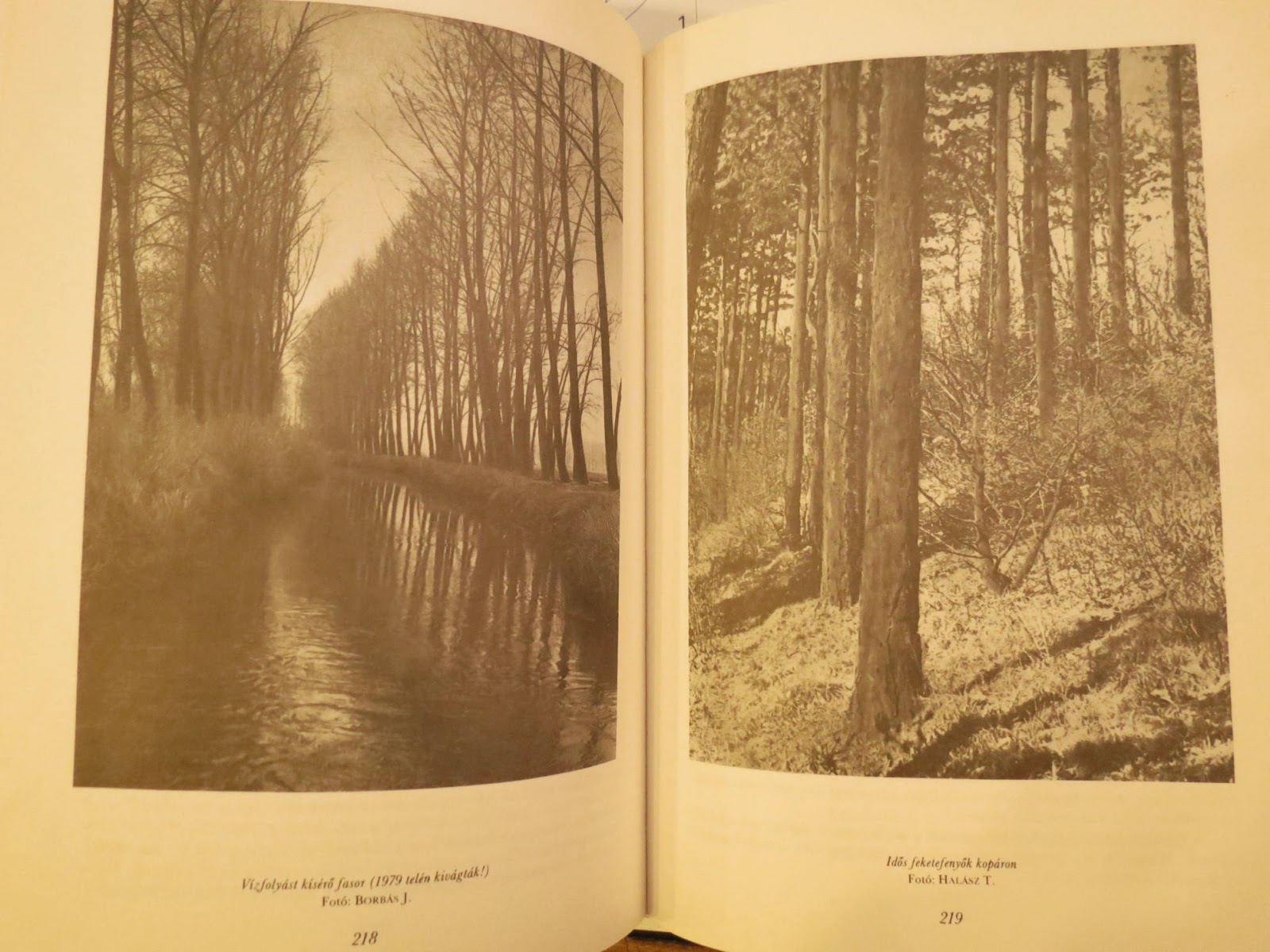 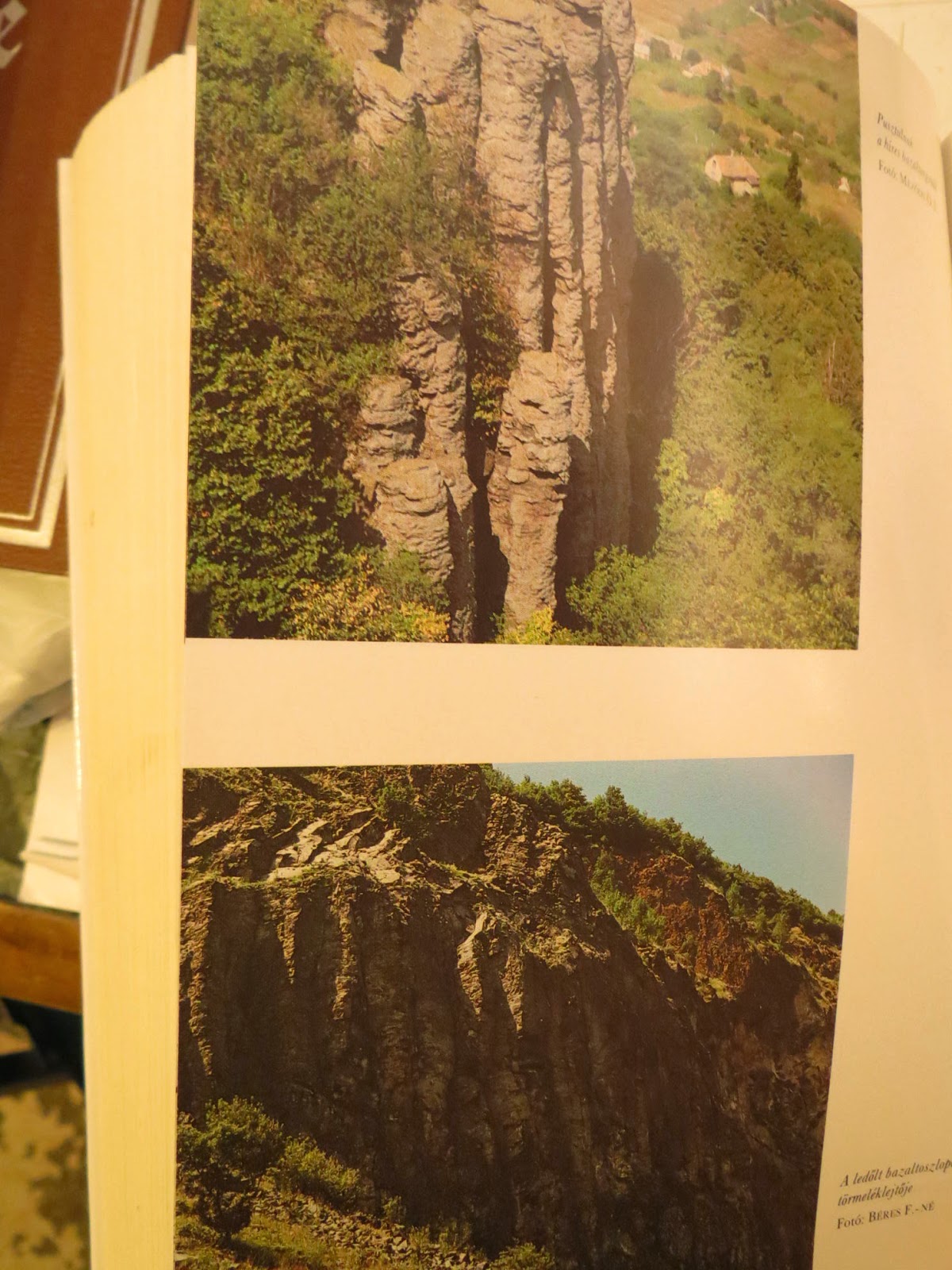 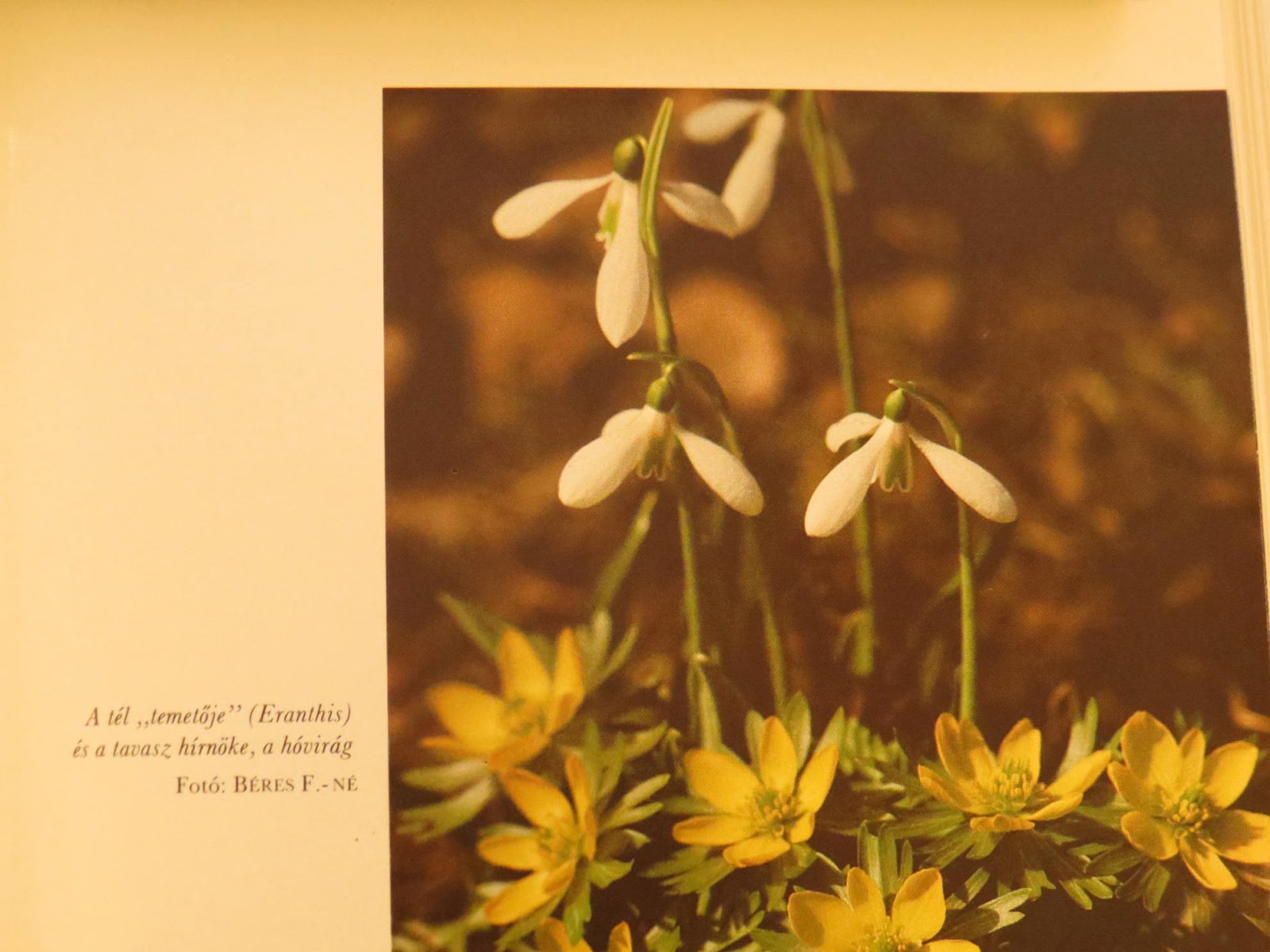 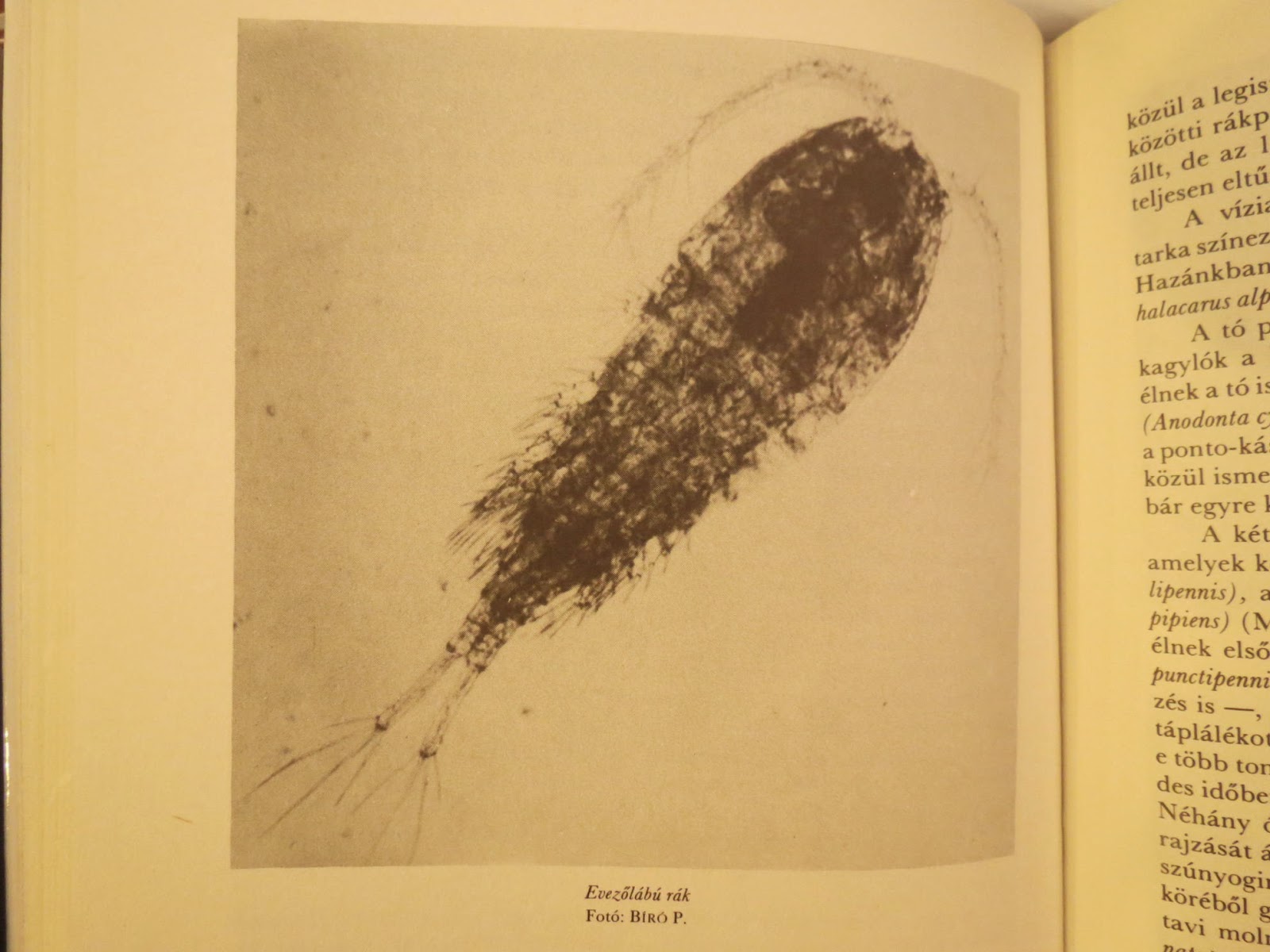 Below is a graphic representation I take to show different microclimates at varying altitudes, but there are also photographs of human dwellings and other buildings. 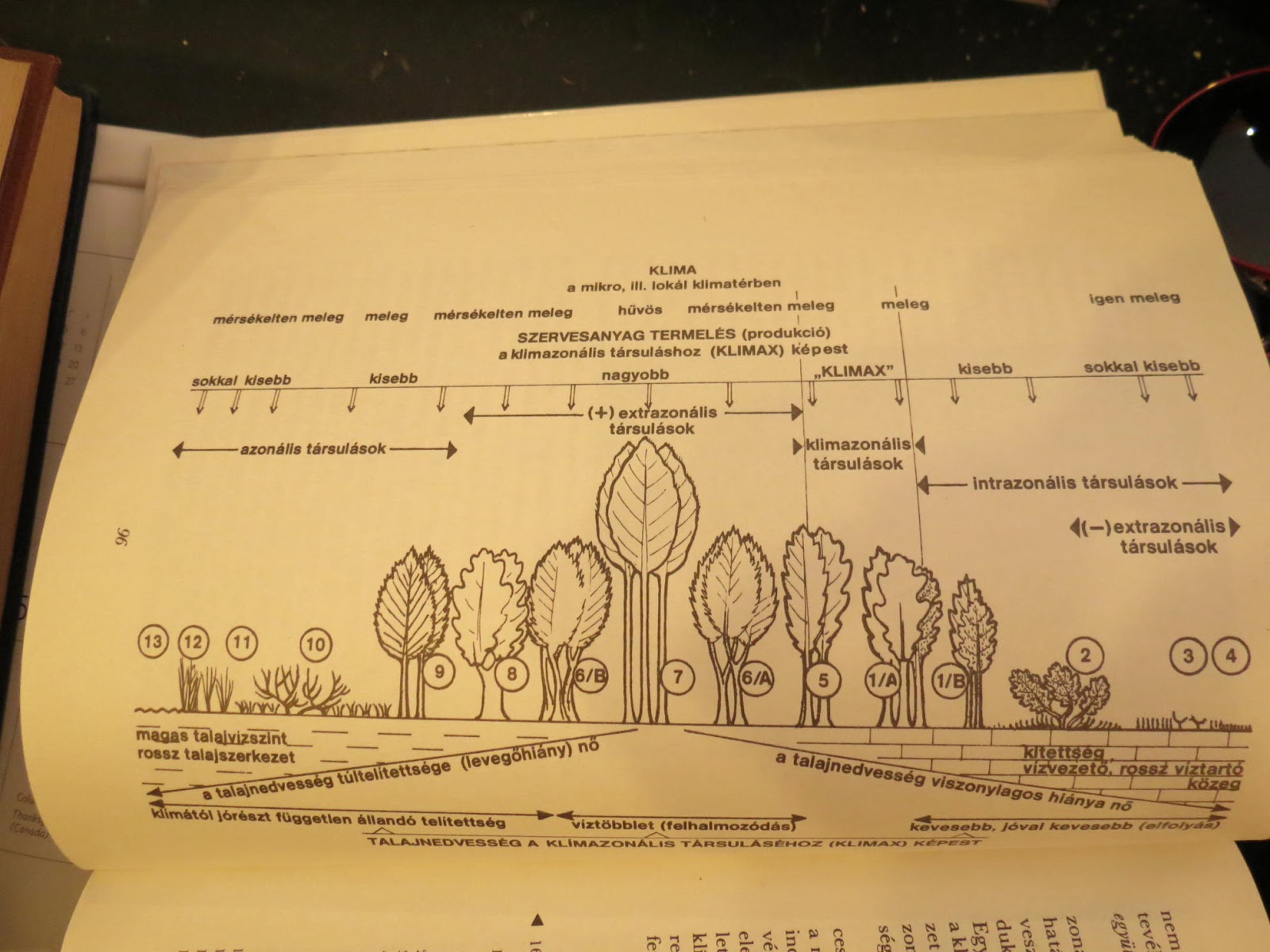 (I'll spare you the maps and other graphs.) Searching online, I find that this Hungarian edition (1981) is available in six libraries around the world, and I can find information on Lake Balaton, claimed to be “Europe’s largest freshwater lake.” That linked site provided hints to more of what I found in the book, e.g., the medieval ruins. Or do these ruins look even older than the Middle Ages? Prehistoric, perhaps? The answer lies open in the text, but I cannot tell what I’m looking at. I see cultivation of grapes, fishing, logging, charming thatched cottages and old-fashioned farm wagons. But how much of this is historical, and how much is current?

It was not myself-as-reader but myself-as-avid bookseller who snatched up this book! Now, to find a bookstore customer who reads Hungarian!

Selling a book in German on -- I’m guessing -- housekeeping will probably be easier. Here it is: 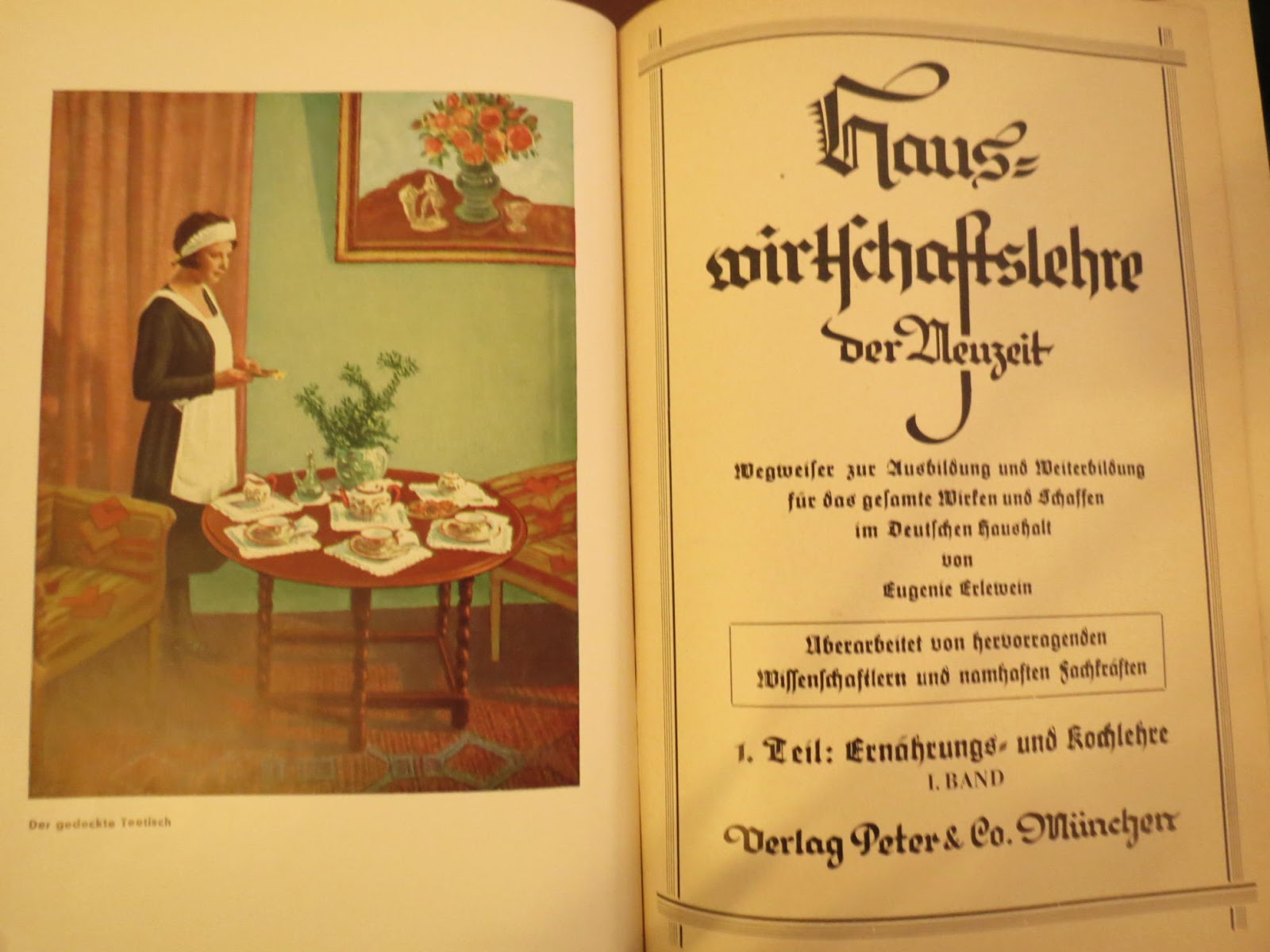 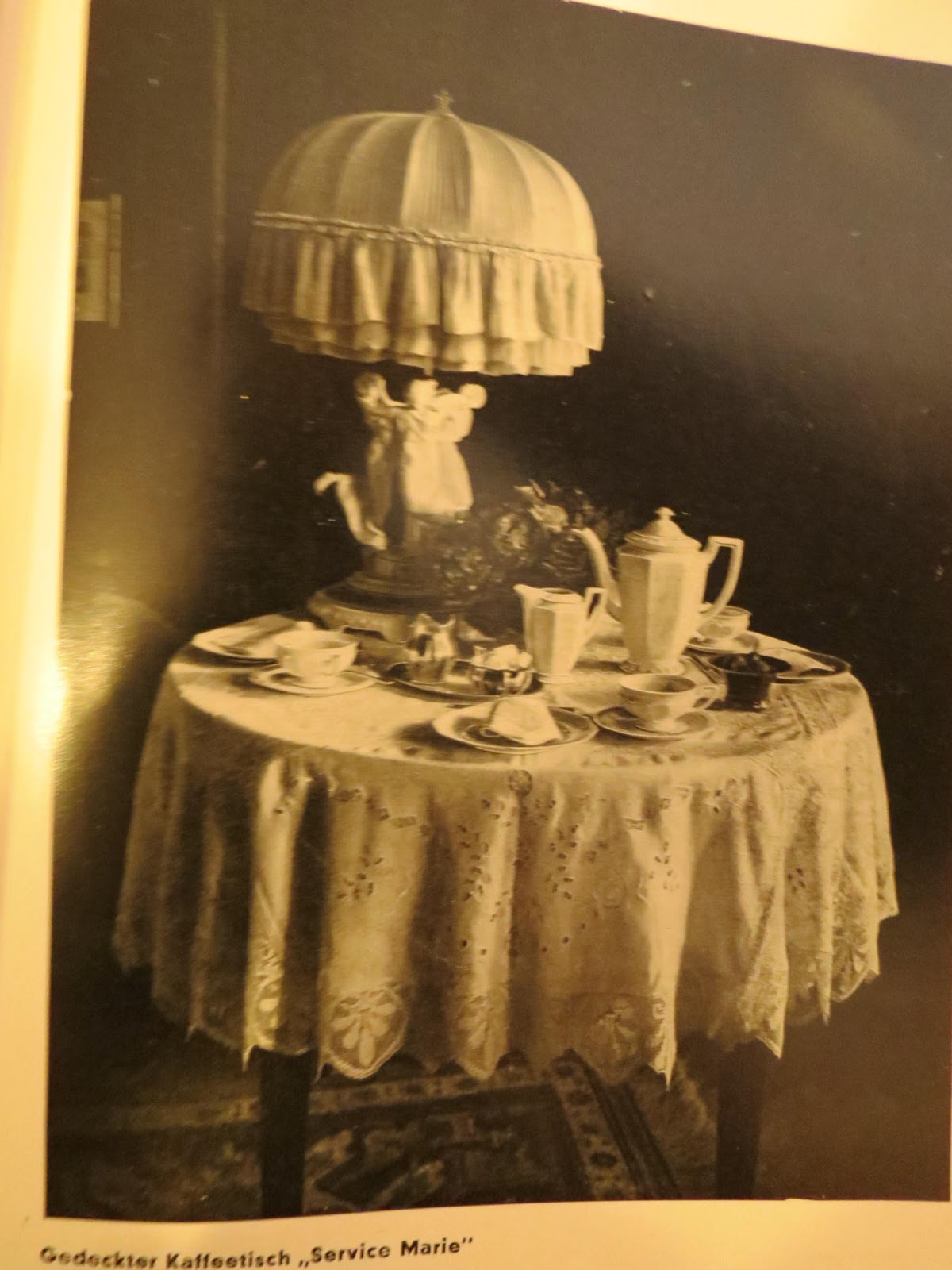 Wouldn’t Neuzeit be “new times," implying modern? I’m sure the maid’s uniform was modern when the book was first published, but the maid and the little table set up for coffee (not tea: this is Germany, not England) look quite early 20th century to me. I would do better picking out a word here and there except that they are all in the old script. Ah, but here’s part of the title illuminated by an online search: Domestic Science!

Now if anyone is still with me – or has impatiently scrolled down to see if there was going to be a point to all this – that person might be asking, Is she out of her mind? So here is the place where I remind that reader that I have been a bookseller for over 21 years. Surely now you see that your question is rhetorical, don’t you?

You caught me scrolling! LOL. I hope you find the right buyers for your books. Surely someone speaks Hungarian...my uncle's family was from there but he didn't teach us any of that language before he died. I wonder if he had any himself.

Dawn, at least you visited, and you scrolled down rather than exiting right away!