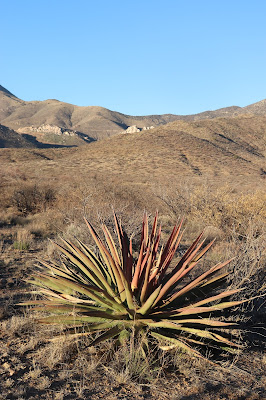 All I know is what I read: that her details were just wrong. Poor research.