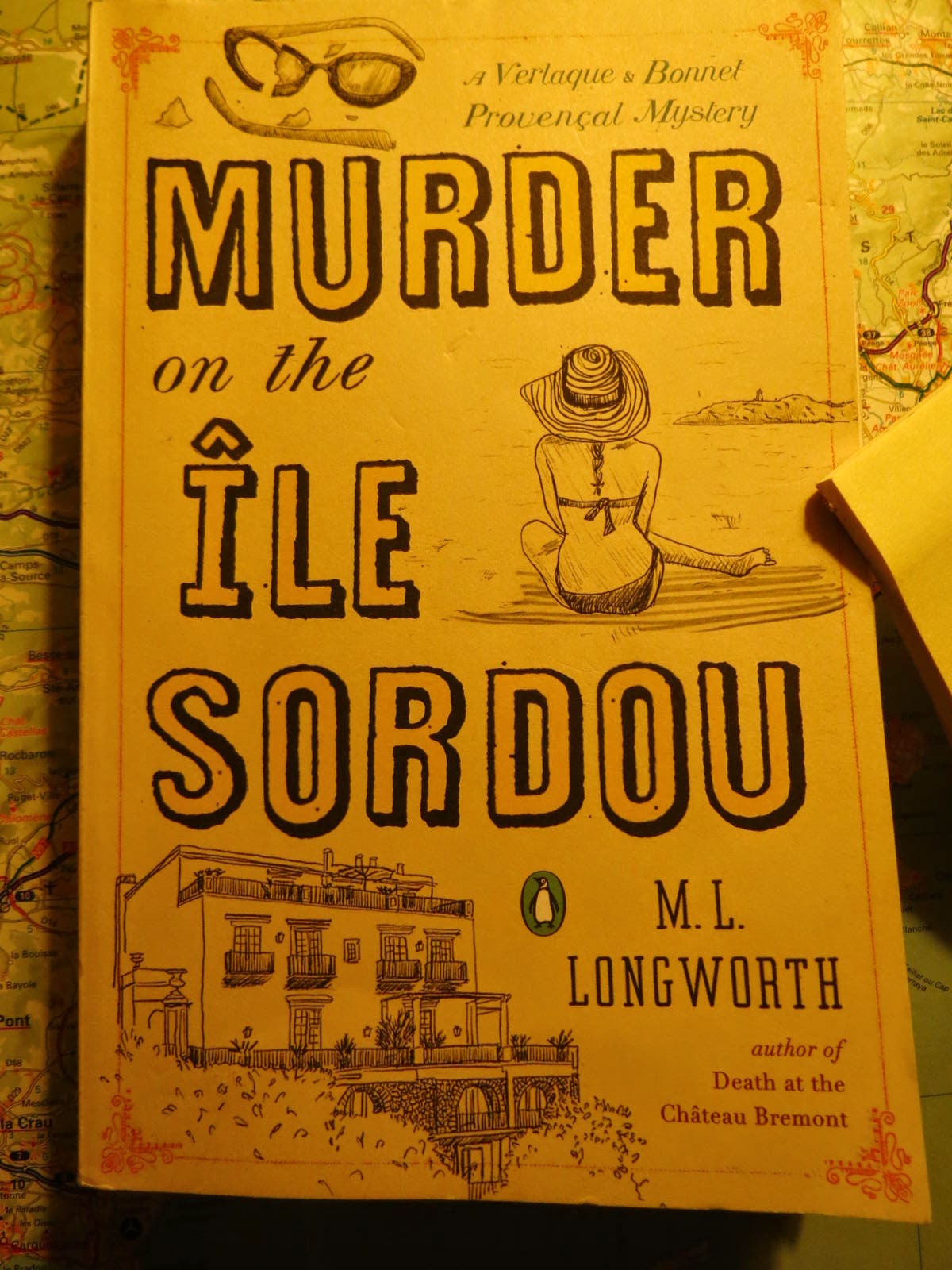 This is the fourth book in a series and the first I have read. For me it has what David and I like to call “all the elephants” (serious film people say “all the elements,” but we are sillier at our house), being set on a fictional French island in the Mediterranean, the two main characters an investigating judge and his law professor girlfriend [sic]. Judge Antoine Verlaque and Professor Marine Bonnet from Aix-en-Provence have come to the small, remote island offshore from Marseilles for a vacation getaway, accompanied by Marine’s best friend, Sylvie. Perhaps the third party makes sense in light of the previous three books? Anyway, there they are, the judge’s position supposedly under wraps, although the hotel staff are all aware of his identity.

The small hotel is also a holiday destination for a retired bachelor teacher-poet from Aix, Eric Monnier; an American couple, Shirley and Bill Hobbs; Alain Denis, a has-been French film star now reduced to acting in dog food commercials, traveling with his wife and stepson; and another French couple who are, we learn, major investors in the hotel.

Then there are the hotel’s principal owners, an ambitious manager with a troubled background, an inventive young chef, an experienced bartender, an inexperienced waitress, and a quiet older woman who does the hotel laundry and befriends the young waitress but otherwise keeps to herself. The man hired as a gardener also serves as a boatman and general handyman. 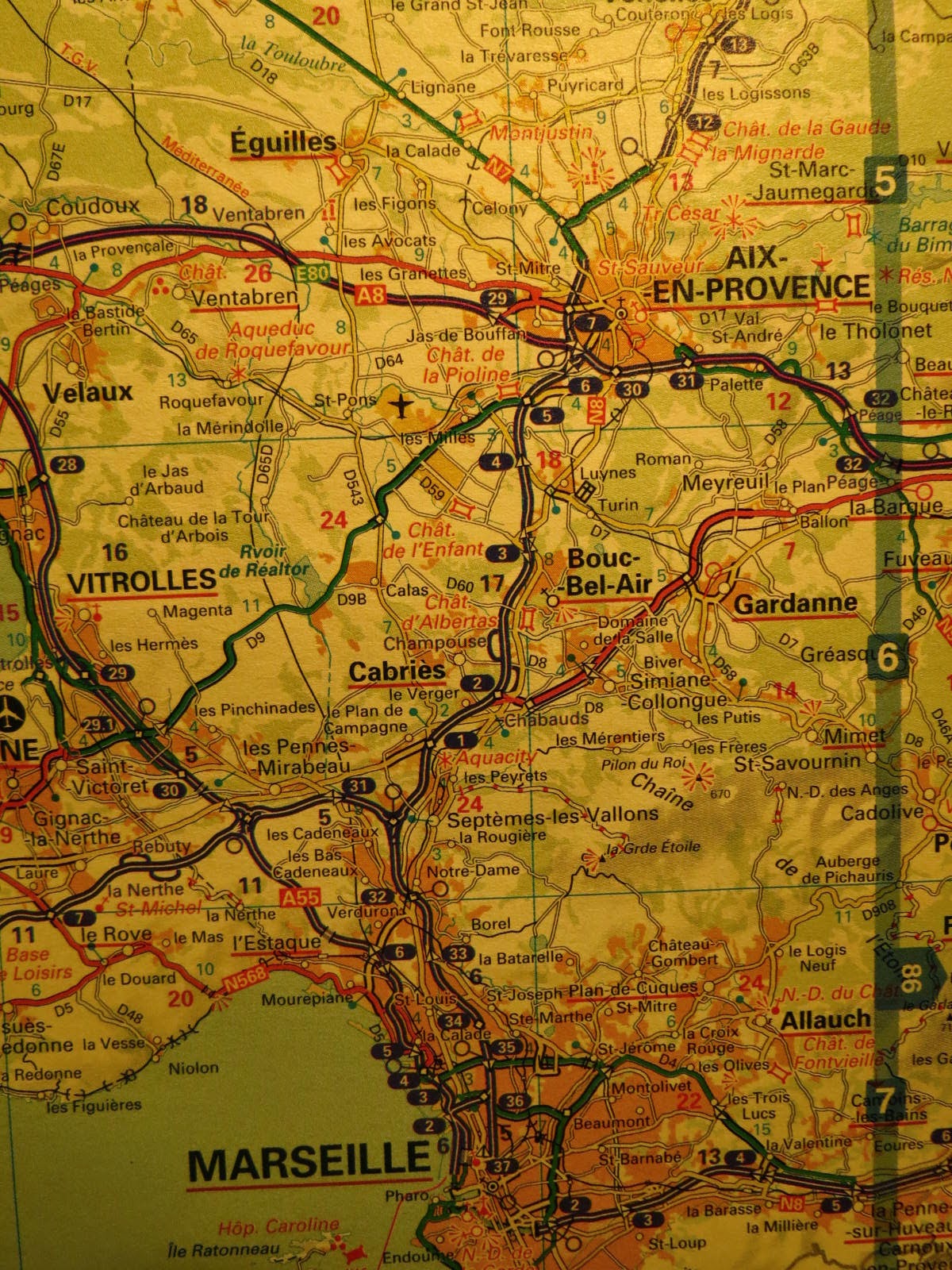 As for inhabitants outside the hotel staff, there is only one: the aging son of the former lighthouse keeper, kept on out of courtesy to keep the windows clean on the now-automated lighthouse.We have here a classic setup for a murder mystery, worthy of Agatha Christie: the island is remote from the mainland, powered only by a generator, and without reliable Internet access or cell phone coverage, so unless he or she arrived by sea and left the same way, the murderer can only be someone already on the island. Meanwhile the meals are sublime, the wine endlessly flowing. “All the elephants,” as I said before, brought together by an experienced, professional American author who has lived in Aix-en-Provence since 1997.

And yet I was disappointed. Here’s why:

(1) The body doesn’t show up until halfway through the novel, and that severely tried my patience, already strained by lengthy expositions introducing the cast of characters. Given all the expository background and the number of chapters in which nothing happens, the story moved slowly, bogging down again and again, and it was hard for me to keep the characters straight. Had they been revealed more through interaction with each other rather than exposition, their personalities would have been clearer and the buildup to the crime less tedious.

(2) There was a lot of awkward sentence structure, so much that my inner editor got more of a workout than I like her to get when I’m reading for pleasure. Parentheses are oddly placed, and word order is frequently strange. This sentence will serve as an example:

Why not “trying not to stare too obviously”? I’m not simply objecting to a split infinitive. Sometimes there are good reasons to split an infinitive. But here? I don’t think so. “To-too” is distracting. I found many such distracting spots in the novel and wondered why some copy editor had not eliminated the pesky little problems. I don’t usually see this kind of thing in Penguin titles.

(3) I never want to put spoilers in my reviews, so won’t say who gets killed or by whom, but I will say that when the body is finally found, the victim is no surprise. The identity of the murderer is somewhat trickier but no huge surprise, either. The real mystery to me was the explanation for the crime. The author herself seems to have realized how much she was asking us to believe, as Verlaque and Bonnet are troubled by the outcome of the investigation.

“Perhaps the next murderer will be a horrible person,” Marine said, trying to smile.

“Yes, let’s hope,” Verlaque answered. “Someone we both detest.”

I recommend this book with the above qualifications. No rave; overall I give it a B+. But the relationship between Verlaque and Bonnet might lead me to read earlier books in the series and even look forward to the continuation of their story past Murder on the Île Sordou. The two have been dating for a couple of years, and both have begun to have occasional thoughts of marriage and family, though they have not reached the discussion stage. (She hasn’t even met his parents. But wouldn’t she think of him as her lover rather than her boyfriend, though? These are French adults, not Americans.) So, yes, I might enjoy getting to know this couple better. I’d be interested in their professional lives when they are not on vacation, as well as their romantic relationship. And a day of two of escape to the south of France? Sure, why not? 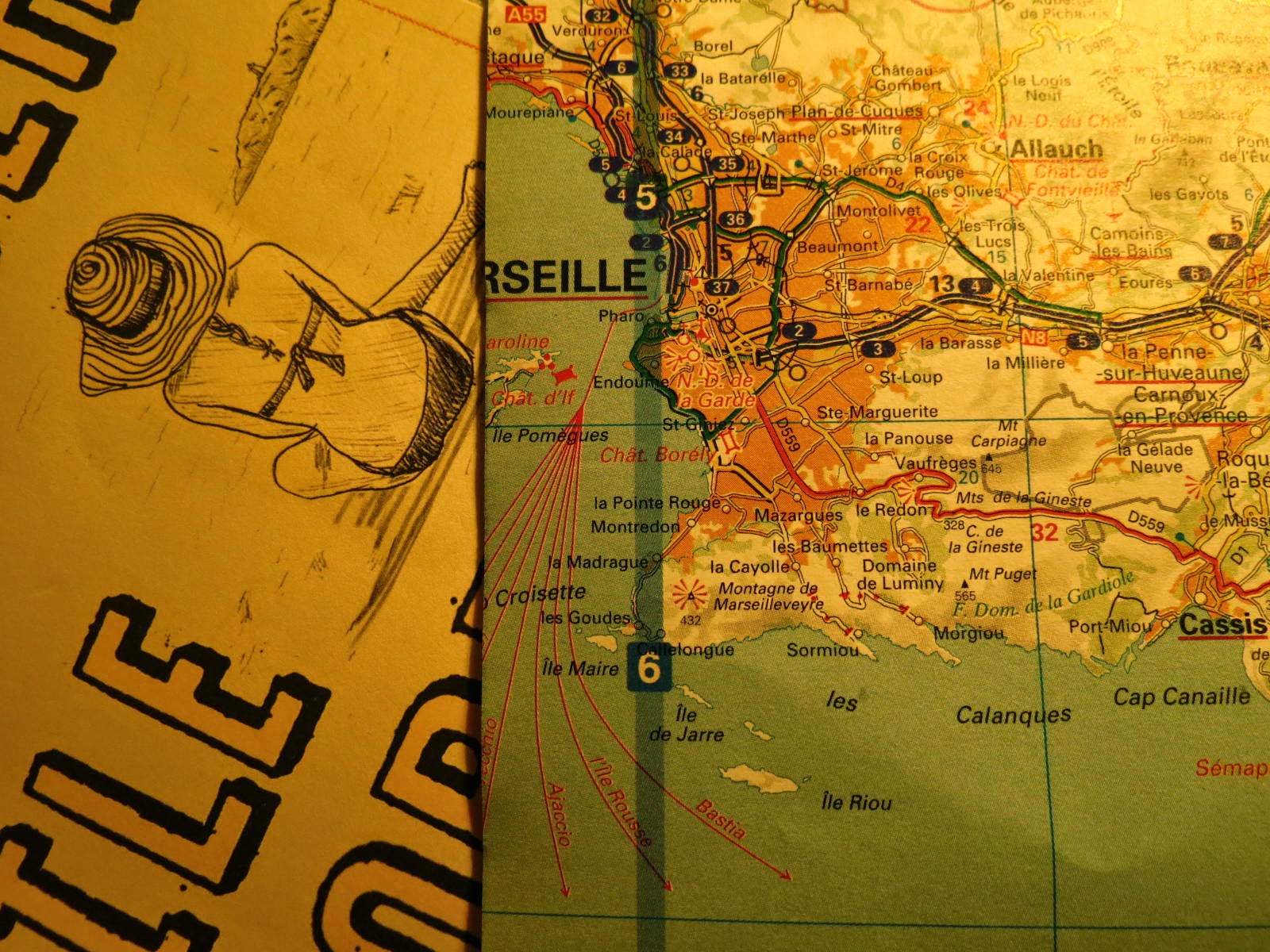