On Guilt and Shame: Re-Reading an American Classic 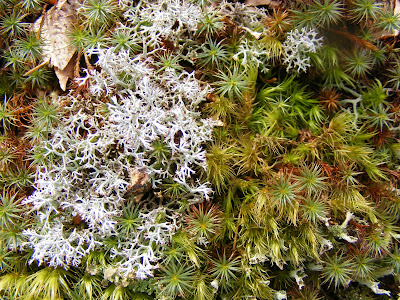 One question that kept running through my mind as I was re-reading The Scarlet Letter, by Nathaniel Hawthorne, was this one: Can young people in 21st-century American culture understand the feelings of the main characters in this story? It isn’t only laws and social standards that have changed, but, because of those changes, the way people feel about their own actions seems very, very different. At least, this is true on the surface, but I seriously wonder if “old-fashioned” feelings guilt and shame are really gone from postmodern consciousness.

For example, there was a relatively recent radio phenomenon (I don’t know if she is still on the air or not), a call-in program hosted by “Dr. Laura.” Whenever I heard this program, I was amazed at the host’s punitive, harsh, scolding manner and the callers’ wishy-washy acceptance of her judgment against them. They seemed to be calling in for advice and help, what they got instead was a verbal bashing, and yet more and more people, who had heard these same conversations, kept calling in to be bashed! I couldn’t understand it, and not understanding frustrated me. Finally I came up with a hypothesis: The callers were not calling for advice at all. They were calling because they knew they’d done something bad, and they wanted to be punished! “Dr. Laura” gave them what they felt they deserved, which was what they wanted. (Would they “go and sin no more”? Had they received any insight from the scolding? That’s another thing I would dearly like to know.) My hunch is that people in our time still feel bad engaging in infidelity and many lesser wrongs (gossip, for instance), despite a culture that treats these matters as elements of comedy. 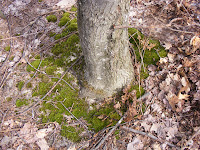 We know from the story how Hester Prynne and Reverend Dimmesdale and Roger Chillingworth judge themselves and each other: Each one of them sees that all three bear a burden of guilt, although only Roger is motivated by revenge, judging himself the most sinned against. What I can’t decide for sure is how the author judged the three. It’s pretty clear he had little sympathy for Chillingworth. (Did Hawthorne turn C. into a demon, or did C. turn himself into one? Both?) Dimmesdale seemed to suffer the most, and Hawthorne also seemed most sympathetic to him. But how did Hawthorne judge Hester? Did he? Should authors judge their characters? We moderns tend to think not, but earlier generations had a different sensibility. 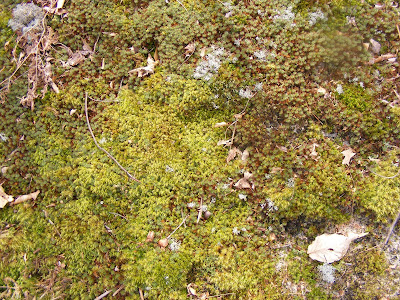 I see Hawthorne’s admiration for Hester’s strength of character, as well as for her beauty (in fact, she is the strongest of the three), and yet she seems to make the author a bit nervous, too. Her heart, after all, is never chastened, never tamed. She acknowledges and accepts the public judgment against her but never fully internalizes it. If Chillingworth had not thrown a monkey wrench into the works, Hester would have carried the minister back to the Old World to be happy. Would he have been happy? Would she? They would still have had to live a lie of some kind, if Dimmesdale were to have any position of public honor. Wouldn’t his heart have continued to ache at the hypocrisy of his life, the difference between what people saw in him and what he knew about himself? Frail and weak as he was, physically and in character, I can easily imagine Hester being forced into being more mother and nurse to him than lover.

It occurred to me as I was writing the last paragraph and went back to read the “Dr. Laura” part that Hester’s strength may come—and Hawthorne is pointing this out to us clearly; I was simply slow to see it—at least in part from the fact that she lived truthfully in her world and received her punishment from that world, while Chillingworth admitted his guilt only to Hester, hiding it from the world, and Dimmesdale declared his guilt publicly only in the last moments of his life. For both the men, then, you might say it was their hidden guilt and private suffering that ultimately destroyed them. 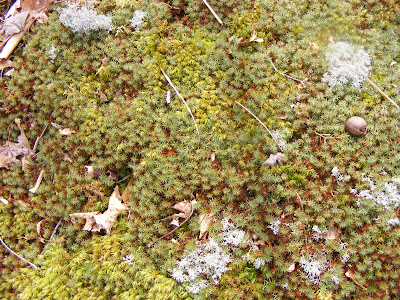 Postmodern psychology has primarily concerned itself with ridding us of guilt and shame. Where such feelings are inappropriate, throwing them off has got to be a good thing. But when, for instance, Sartre complained that someone who saw him peering through a keyhole was “objectifying” him, turning him into a thing rather than seeing him as a person, was not the truth more that he was rightly embarrassed to be seen doing something shameful?
Posted by P. J. Grath at 7:01 AM

"On Guilt and Shame"..
I confess, guilty and shameful...never read Hawthorne. So the precis
is much appreciated.
(But, I did play 'Authors' as a kid..any credit for that?)

Never too late to read, BB. You could get with the program today--or tomorrow, if your library is closed today. Only extra credit for 'Authors,' and you have to earn the class credit first before you get extra. :)

See following post for my postscript thoughts on this book.

A very interesting post. My eldest son studied history and English/American litterature. He had to read Hawthorne´s "The Scarlet Letter" and deliver a seminar about it. I read both and was fascinated by this story and its circumstances. I totally agree with your analysis about the three main characters of this story. The pictures you posted remind me of the forest, its darkness and secrecy which were so much part of this history of shame and guilt and judgment.
Although your picture are in a more lighter note. Thank you.