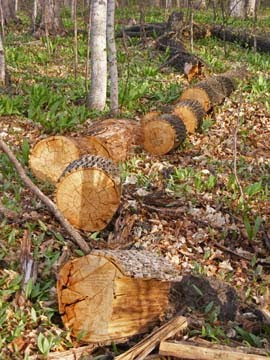 “Good work uses no thing without respect, both for what it is in itself and for its origin. It uses neither tool nor material that it does not respect and that it does not love. It honors nature as a great mystery and power, as an indispensable teacher, and as the inescapable judge of all work of human hands.”
- Wendell Berry

“When I go to the woods, what I am seeking and what I experience, when I am truly aware of my mind and not preoccupied with its contents, isn’t just the wind through the pine boughs and the croak of the raven....

“Man is only an element within nature, but he is within it and not a separate order. If he despoils the natural world, it isn’t the assault of an enemy; it is the disease of a body attacking itself.”
- Dan Gerber

“Walking through the woods, I am reminded that there is as much death as there is life. It is a mistake to think the word forest refers only to the living, for equally it refers to the incessant dying. It is a mistake to speak of preserving forests as preventing the death of trees. Forests live out of the depths of toppled giants across the decades, as well as the incessant dying of microscopic beings. Without death, the forest would die.”
- Mary Catherine Bateson

The quoted material above is taken from Sacred Trusts: Essays on Stewardship and Responsibility, an anthology edited by Michael Katakis. 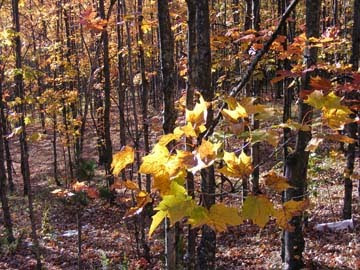 Below is a string of late additions to the post, images gathered this afternoon at Houdek Dunes. 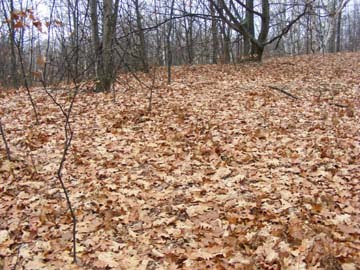 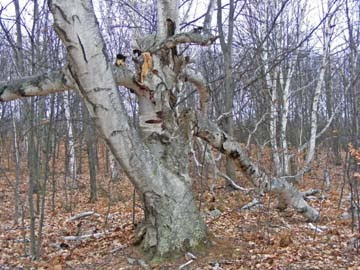 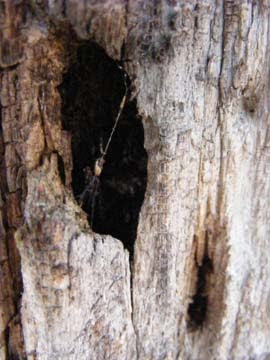 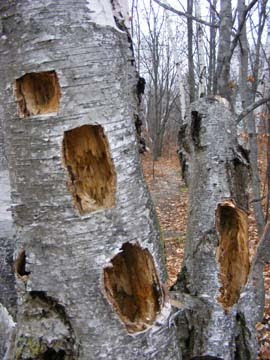 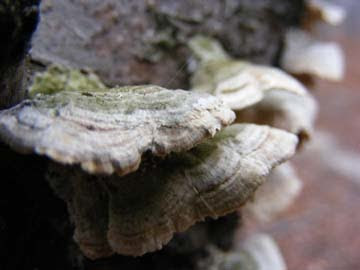 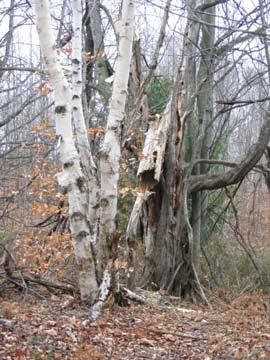 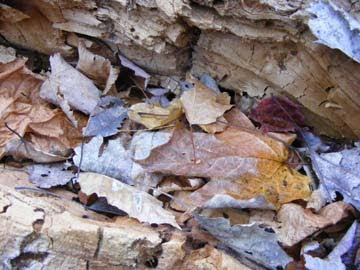 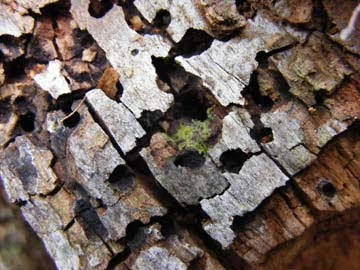 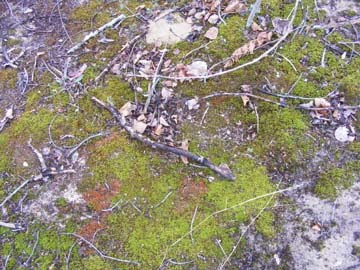 My favorite? The next to last one, of the bark. :)

Looks a bit like a jigsaw puzzle, doesn't it?

That's my favorite as well. Although I love the last one, too...it looks like a map!

Very thoughtful quotes. I think often how the forest seems like a place as filled with death as life. Every step we take kills hundreds of invisible creatures. Rotting logs are everywhere. Yet life springs eternal in green mosses and trailing vines...

Hi, Maiya. I hadn't seen the "map," so thanks for showing it to me.

Kathy, Bateson's entire essay is beautiful and one we should all read and take to heart. It is about learning to see death as part of life, as something not only necessary and inevitable but as a gift, without which life itself could not continue. Very thought-provoking in our high-tech age that can keep people "alive" well past any meaningful--LIFE!