Sunday I decided to sleep out in our little backyard Avion. Often, years ago, I did so, and it has functioned as a spare bedroom, too, when we’ve had guests, but somehow one falls out of habits – gradually, without noticing – just as easily as one falls into them, until now I can’t say how long it’s been since I’ve camped out in the trailer. We had overnight company in the house, however, and I was concerned about Peasy with people he didn’t know moving about at night, so he and I were the backyard campers. I went out to get us settled (me with a book, Pea with his water bowl) before dark, eventually falling asleep over The Desert Smells Like Rain: A Naturalist in O'odham Country, by Gary Paul Nabhan -- and in the middle of the night I woke to the sound of rain. Delicious! The second time I woke was to starlight. Finally, in the morning, to a freshly washed world. Sweet and quiet and peaceful and lovely.

(I sure hope my friends in the Southwest have a good summer monsoon season this year!)

Recently I posted a photo of Peasy on Facebook (nothing new: he is very photogenic), and a friend who met him out in Arizona when first he came home with us commented that he seems to have “filled out” a bit, as indeed he has. The poor little scaredy-dog with a coat full of mats and bony, jutting hipbones has become a joyful, handsome guy in his new Michigan home. I knew he had been fully integrated into the family on Friday night when he joined us on the bed for pack time, and the Artist said to him lovingly, “I guess you’re our dog.” Peasy was, I was reminded over and over, my dog for weeks and weeks, so becoming “our” dog is a giant step forward. And the little guy is not nearly as much trouble as I thought he would be. I mean, there is plenty of room for improvement, but a lot of his issues seem to be gradually dimming, as security and routine work their magic.

Before I found Peasy, the “dog with issues” and long-time inmate at the Graham County Animal Control facility, the Artist and I had a list of what we were looking for in a dog: a female Aussie or Aussie mix but one with a tail and a dog that would be friendly and gentle with children so as to be able to spend days in the bookstore with me. “You have a lot of requirements,” my son commented. We also wanted no blue eyes in our new dog. Well, and then, as you know, we (or I, as it was then) ended up with Peasy, a skittish boy with only a stub of a tail. (But clear brown eyes!) I bemoaned the absence of a tail but am getting used to the funny look, and as the Artist remarked thoughtfully one evening, “He doesn’t knock things off tables with wagging.” Another point in Peasy’s favor!

He is still very nervous and wary with people he doesn’t know. Not at all our old Sarah, who adored company! So the Artist and I were relieved and delighted on Monday morning when our old friend Michael -- who loved to call our Sarah his dog! – said he thought Peasy was going to be a good dog. We had both been very concerned that Michael might not like little Pea at all. “Really?” Michael was astonished. “Oh, yes! Michael’s stamp of approval is everything!” the Artist assured him. 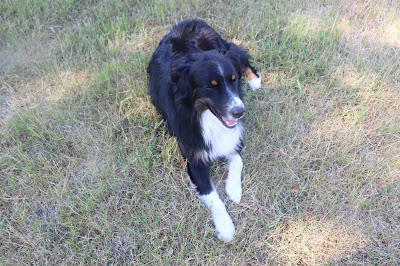 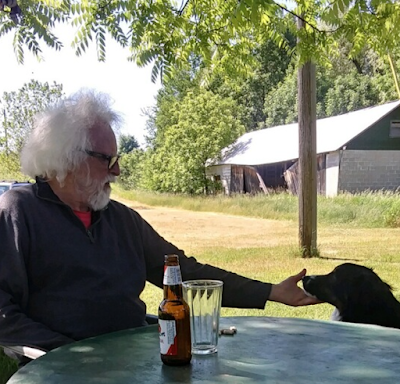 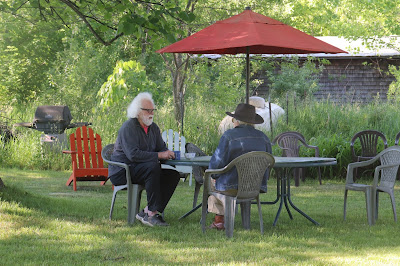 What has happened to my “Books Read 2021” list? Why did one title get added at the bottom rather than at the top of the list, and why won’t the list let me add other titles at all? Clearly it is something I am doing wrong or not doing right, but why these oh-so-unsatisfactory changes? For the record, recent books read were the following (with #1 below actually figuring in at #71 since January 1):

3. Perkins, Lynne Rae. THE MUSEUM OF EVERYTHING (juv.)

8. Lively, Penelope. HOW IT ALL BEGAN (fiction)

I hate to think I’m going to have to re-do the whole list. Any ideas, other users of Blogspot?

You can find my latest bookstore news -- and I urge you to do look for it, especially if you are a fan of audio books – on my dedicated bookstore blog, Northport Bookstore News, but other things are happening on our street, as well. It is lively already, well before the 4th of July.

The Garage Bar & Grill and New Bohemian Café are both open to supply you with everything from morning coffee to late-night beer, along with plenty of good food. The former Tucker’s, down on the site of the former Woody’s Settling Inn, has been reincarnated as Northport Pub & Grille, and across the street from them, the food truck people, Around the Corner, are giving Northport an architecturally appropriate-to-Northport building that will house an intimate minibar. 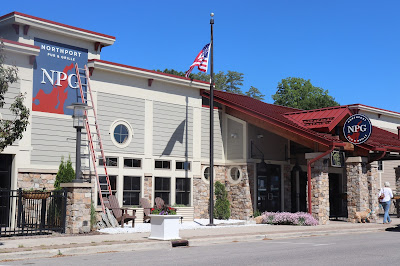 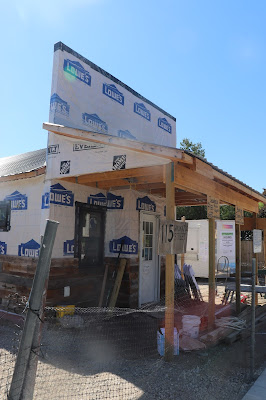 We are back, all of Northport as well as Waukazoo Street. The library is having its author season again, Music in the Park is set to happen on Friday nights, and even the dog parade is scheduled again for this August. 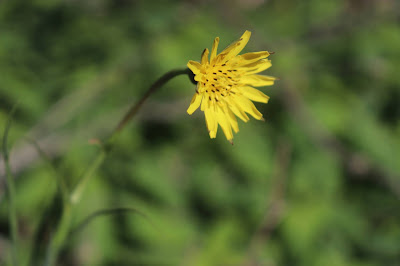 This is all so wonderful. I'm glad you slept under the stars. Isn't it fun? And I'm so hapoy that Peasy is doing so well.

Yes, Dawn, things are looking good for Peasy -- and for Northport!