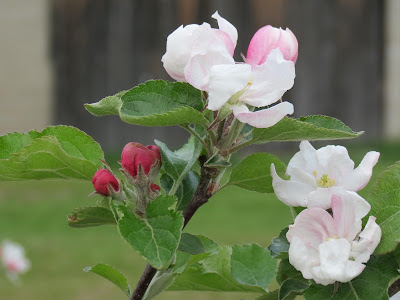 You’ve heard before that the biological development of an individual repeats, in a compressed timeline, the evolutionary development of the species of which it is a member. What I’m wondering now – and bear with me, because this may be a stretch – is if something similar might happen in reverse with cultural movements, and I’m thinking in particular of literature. That is, might not a literary movement in its younger stages share the callowness of a youthful individual with limited experience, and might not that very movement, as it develops over time, practiced by individuals learning from their predecessors, grow finally to a mellower maturity?

My mind is still on Madame Bovary and on Flaubert’s preoccupation with corruption – physical, moral, and social. It seems to me very similar to the ordinary, nonliterary adolescent response to encounters with death, deception, hypocrisy and the like. Wounded youthful idealism enters a phase when anything apparently good or beautiful can only be seen as a disguise for underlying “reality,” that is, for what the youth now believes is the true ugliness and pointless of existence. Think Holden Caulfield. Everything in the adult world is “phony” at its core. 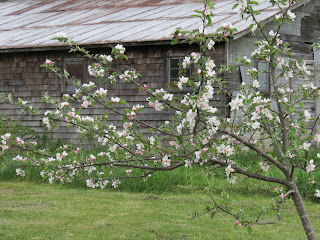 In the same time period that Flaubert was writing, there was a movement in France of poets called the “Decadents.” This group was given its name by Maurice Barrès, an anti-Semitic, anti-Dreyfusard writer and critic who had an early “fascination with death and decay," themes apparent also in Madame Bovary. The Decadents took it as their mission, as artists, to shock the sensibilities of the middle class, people whom they saw as narrowly and unthinkingly conventional. “Épater les bourgeois!” (“Shock the middle class!”) was their rallying cry.

To shock the middle class by showing them the emptiness of their own (middle-class) pretensions and claims to any cultural achievement higher than egotistical self-aggrandizement seems very much an important facet of Flaubert’s project. Isn’t nearly every character in Madame Bovary a little would-be well-dressed emperor parading around without clothes on?

And now I’m thinking that “Épater les bourgeois!” is also “dénigrer les bourgeois.” The early realist novelists and poets set out to shock the middle class by denigrating and insulting its members, by representing them as having no redeeming features, and isn’t that very like the typical rebellion of youth, with its rejection of parents and family background and values? Can we not see in the youth of this literary movement the same wholesale (though by no means universal or inevitable) alienation of an individual seeking to establish some kind of separate sui generis existence in the world? 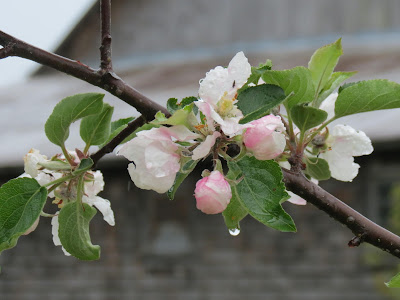 Please don’t misunderstand me. I do not mean to denigrate the young by saying that boredom, revulsion, and obsession with the darker, more disappointing and upsetting features of life are typical of youth. We are all young once, even if many of us are no longer, and wrestling with life’s basic facts – idealism, corruption (both physical and moral), death, etc. – is an important part of living. Not to go through it would be to miss something important. No, my point is not an argument with youth but an observation on the development of a literary movement. Would the realist or the Decadent himself identify with those he wanted to shock? Actually, Flaubert is said to have claimed, "Madame Bovary, c'est moi"! What are we to make of such a surprising admission? That the author, like his creation, suffered crushing boredom in the provinces, looked with horror on the lives and aspirations of his provincial neighbors, felt himself above his neighbors and worthy of a more exalted position that the one he held in his own village? If so, is his self-identification with the character Madame Bovary not support for my idea that both writer and character were experiencing the trapped feeling of adolescence and, therefore, viewing “reality” with a jaundiced rather than an objective eye? Was early realism in large part sour grapes?

If I were reading nothing but nineteenth-century literature, the question of youth vs. maturity might never have entered my mind, but as a catholic and voracious reader I found the contrast leaping from the juxtaposition of successive books read, a contrast particularly acute between Madame Bovary and Colum McCann’s Let the Great World Spin. McCann’s characters come from many different walks of life, and their struggles are with much more than Emma Bovary’s boredom, yet through all their backsliding and failure, and in prose every bit as beautiful as that of Flaubert, one never feels the author is holding them up as disgusting examples. He does not tear away veils of hypocrisy to show pettiness and corruption but gently moves aside veils of materialism, even squalor, to show human beings capable, from time to time, of expressing love and recognizing beauty. 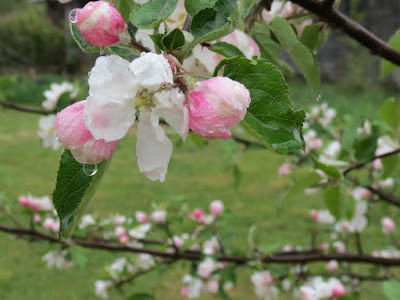 One of my all-time favorite novels is Betty Smith’s A Tree Grows in Brooklyn. There are characters in Smith’s story that one might not choose to sit next to for a long bus ride, and yet the author manages to present even her least attractive people from the inside and with sufficient complexity such that we understand why they behave as they do and feel sympathy for them. (I should note that she also does this in very simple language. A Tree Grows in Brooklyn is a remarkable literary achievement, deserving of a more prominent place in the literary canon than it is generally accorded.) And while Let the Great World Spin and A Tree Grows in Brooklyn are both New York novels, I reject out of hand any objection that their urban context vitiates my argument. My main point, after all, is not to contrast urban and rural literature but to suggest that Smith and McCann represent mature practitioners of literary realism in their ability to present flawed characters with sympathy. In the work of these authors (and many other outstanding writers of the twentieth and twenty-first century), I want to say that realism itself has achieved maturity.

Have I made a case? The beginnings of one? What do you say? I put the question particularly to my small town friends.