Down the Fictional Garden Lane


Jennifer is 33 years old, unmarried, “sturdy, heavy, shortlegged,” and has been a slave to her widower father for “twelve solid, faithful years” when, unexpectedly, “without saying a word to a soul,” that father comes home with a new wife, Netta, much younger even than Jennifer. Father is concerned that Jennifer will feel displaced and bitter, but his daughter’s overwhelming feeling is that of being released. Freedom! When her father and new bride leave for their honeymoon, buoyant Jennifer sings for joy. Her joy increases when she finds an advertisement for a couple of cottages to let by clergymen in Sussex, and off she goes by train to Sussex.

The first cottage doesn’t work out. That unmarried clergyman’s household is run by help who are afraid of him, and no one lasts long, and when he comes home to find Jennifer wearing his coat, thanks to one of the maids, he and Jen get off on the wrong foot right away. The second clergyman, also unmarried, is looking for a strong male renter, not a single woman, but he is under his sister’s thumb, and the sister agrees to let Jennifer have the cottage solely because her brother does not wish it.

Jen couldn’t believe her eyes when she first saw Rose Cottage—and indeed in anybody’s eyes, who should have been passing and not gone inside, it would have seemed extremely attractive. For one thing, you could hardly see it for roses; hence its name. And it had a thatched roof, and latticed windows, and a little garden with a brick path to its porch, and an orchard sloping part of the way up what she presently learned was Burden Down, and really it was exactly like the cottages artists paint.

So there our story begins: the “old maid” daughter, free at last; her demanding father, a well-known novelist; the father’s new young wife; a henpecked clergyman and his bossy, henpecking older sister; and an older, crotchety clergyman in the next-door parish. An astonishing number of cross-purposes and misunderstandings animate this simple village story. It isn’t that so very much happens in it but that the small things that happen create huge upheavals in the characters' lives, and the author opens the door into their thoughts and dreams, reflections and second thoughts, so we see all the inner doubts and hopes and concerns and misapprehensions (both positive and negative), all the things people are not saying to each other, all the changes of mind they go through and why, although sometimes the ‘why’ is not even immediately apparent to the character whose mind is changed. It's the god's-eye view, as a philosopher would say.

So there’s that, the characters’ inner lives, and there’s a lot of description of natural beauty and the charm of simple objects, such as cut roses in a teakettle. No one familiar with Elizabeth’s novel Enchanted April will be surprised or disappointed.

But who was this “Elizabeth,” and hadn’t she any other name? In fact, she had many.

Elizabeth von Arnim, as she is most often known, was born Mary Annette Beauchamp, according to Wikipedia. That was in Australia. The same source says she became a countess by marriage to the Count Henning August von Arnim-Schlagenthin but published under the name Elizabeth, rather than Mary. In fact, most of her books give no name beyond “Elizabeth” on cover or title page. She was taken from Australia to England by her parents at the age of three, later traveled in Italy where she met her first husband, and lived with that husband in Germany (Berlin and Pomerania). That she left him (there was a divorce) and returned to England helps explain part of the inspiration for Solitary Summer and Elizabeth and Her German Garden, as well as the strange and different Christine, a novel disguised as a series of letters from a daughter to her mother and published under the pen name Alice Cholmondeley. It’s fairly clear from these books that Mary/Elizabeth/Alice was not enchanted either by the Count or by his country.

After a second ill-fated marriage, this time to the elder brother of Bertrand Russell, the 2nd Earl Russell, Elizabeth fled to the United States but later recrossed the Atlantic to live again in London, as well as in France and Switzerland. World War II sent her back to the U.S., where she died in 1941 and was cremated, her ashes returned to England to be mingled with those of her brother. She was 74 at the time of her death. A complicated life, and yet in her writing --

Dear, simple things of life, thought Jen when, admiring her handiwork, she sat down to dinner. Wasn’t she happy? Wasn’t she just perfectly happy? She had flowers, she had sunshine, she had solitude, she had eggs and bacon....

What more could life offer?

Elizabeth von Arnim wrote and had published over 20 books in her lifetime, besides having children, dogs, and gardens, and she lived on three continents and several countries. Both of her husbands had titles. Most of the chief female characters in her novels, however, find their joy in simple country living. As for romance or passion in the novels, one can’t help wondering, even reading of those characters who find love, if Elizabeth herself didn’t regard physical love with suspicion, perhaps even repugnance. Thinking of a distant beloved often seems more satisfactory in her books than being with him.

Whatever her own feelings might have been toward men in general and husbands in particular, the charm of Elizabeth's settings and the convincing way she allows a reader into her characters’ hearts and minds makes these books excellent escape reading. Even the very happily married woman can enjoy her stories. 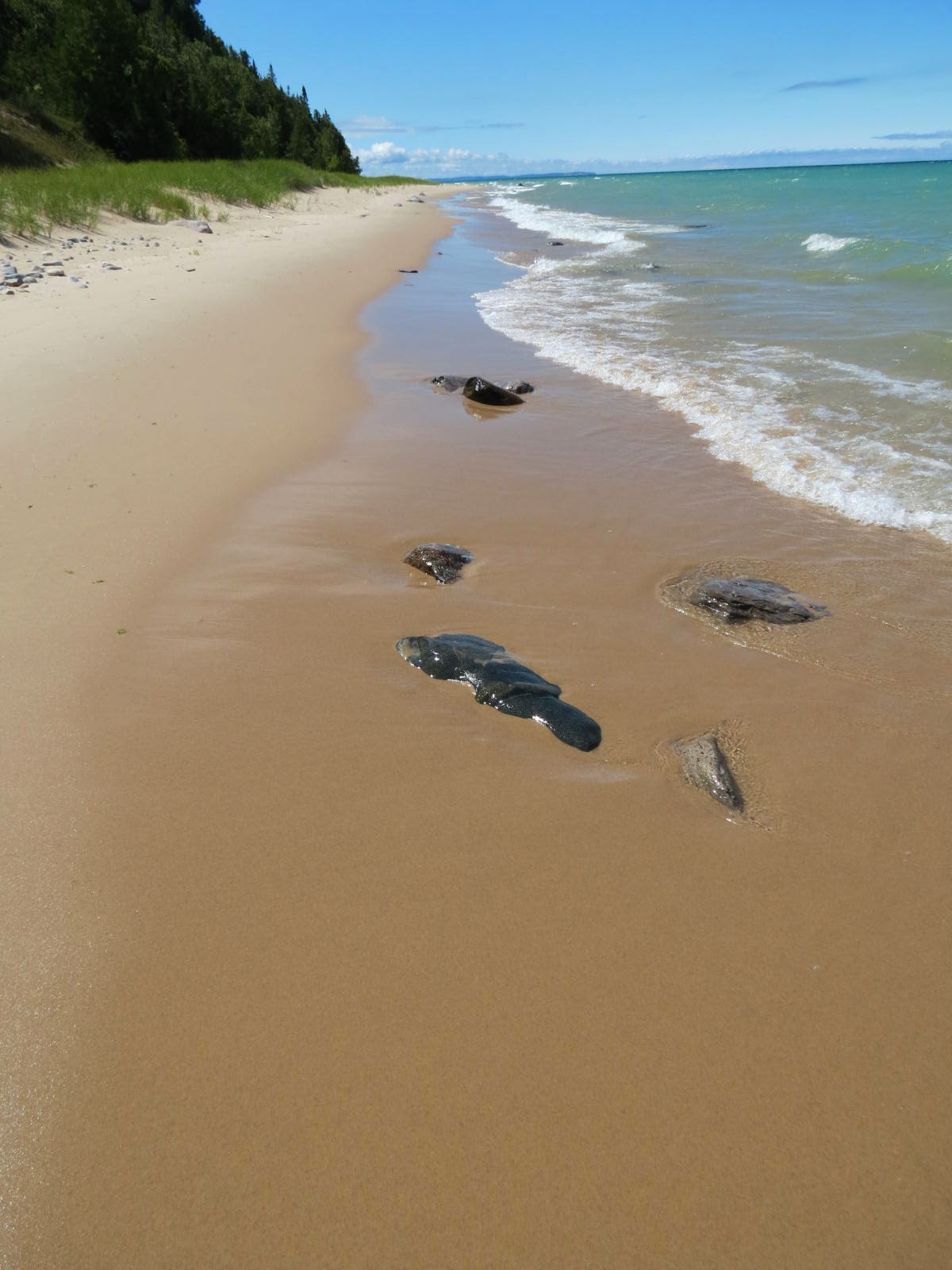 I just found your blog by accident and I enjoyed your post-which I found it very interesting. And one can surmise from the author's life and writings that perhaps she afraid that her distant beloved one would break her heart or could be that she felt that she was not good enough for him. When one's love for another is so deep, and the feeling is reciprocal, nothing else would matter. No sunshine would be needed, only the stars-but that's just my silly opinion. Thanks for sharing.

Your opinion is not silly, and in many cases I'm sure it's true. If you read Elizabeth von Arnim's books, however, I think you'll get a different impression. The Wikipedia article (my rule is never to use Wikipedia as an only source) reinforces the impression I'd already gotten from the novels. Von Arnim referred to her first husband as the "Man of Wrath." My feeling is that she left him because she knew he wasn't good enough for her -- and that she could never be happy with him.