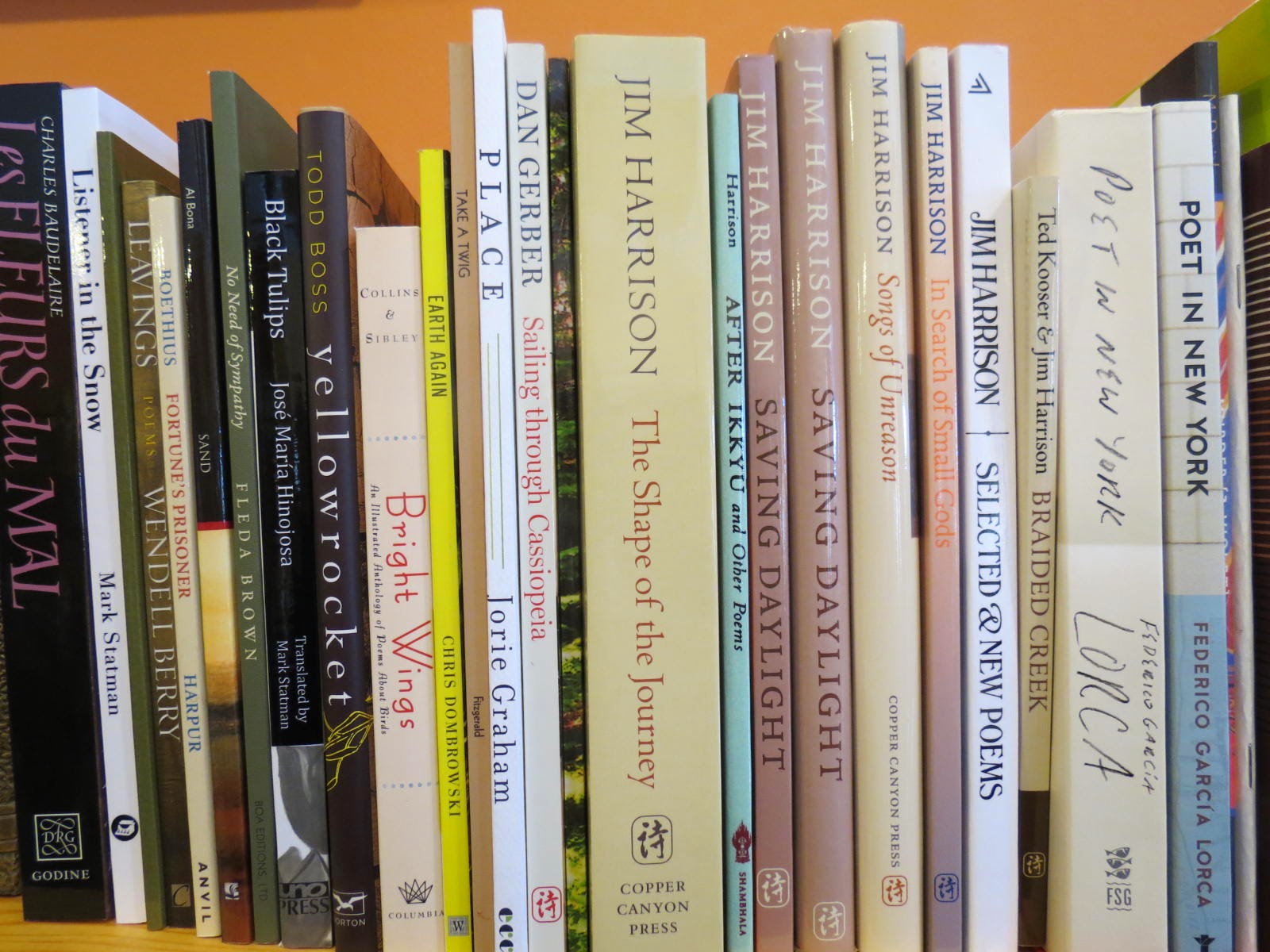 Our inventory at Dog Ears Books, both new titles and old, is in constant flux. Consequently, just as I’m focusing this blog more on books for 2014, I have a new agenda for the bookstore this year, too.

I started with a question: How do readers and browsers find out about new books that aren't necessarily block-buster bestsellers? It’s always been part of my bookselling mission (yes, we booksellers are usually missionaries of one stripe or another) to stock poetry, philosophy, books on farming and economics and all kinds of other things not to be found in grocery store magazine racks. But this year I’ll be going out on a new limb, featuring new fiction that has come to my notice but that the general public might otherwise miss. And not just Michigan fiction, either. 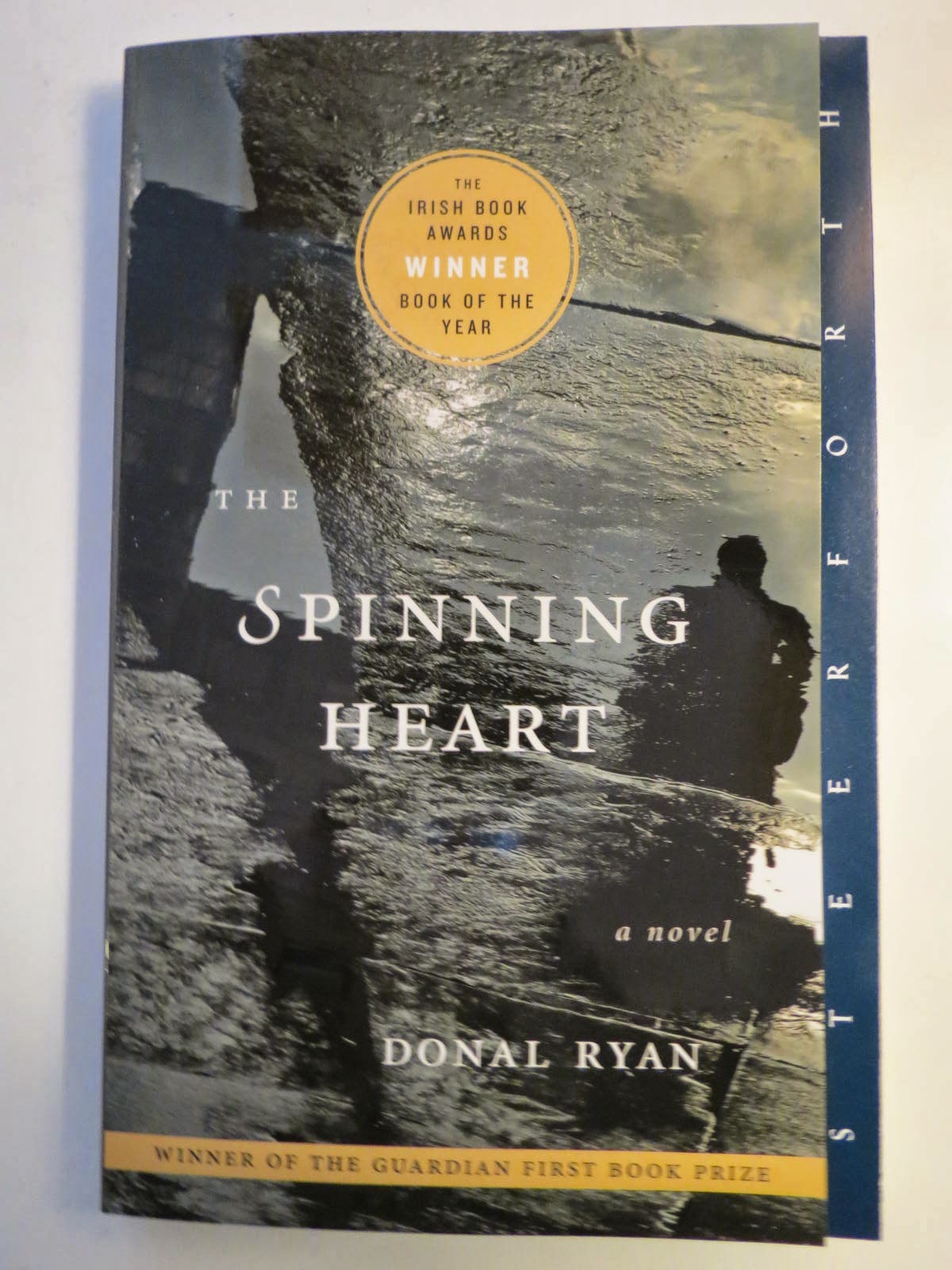 Monday is St. Patrick’s Day, so let's start with The Spinning Heart, a novel by Donal Ryan. The Spinning Heart won the Guardian First Book Prize and was also named Irish Book Awards Book of the Year. Kirkus gave it a starred review and called it “disturbing and unnerving but ultimately beautiful.” Here’s the setup (from the back book cover):

In the aftermath of Ireland’s financial collapse, dangerous tensions surface in an Irish town. As violence flares, the characters face a battle between public persona and inner desires. Through a chorus of unique voices, each struggling to tell their own kind of truth, a single authentic tale unfolds. 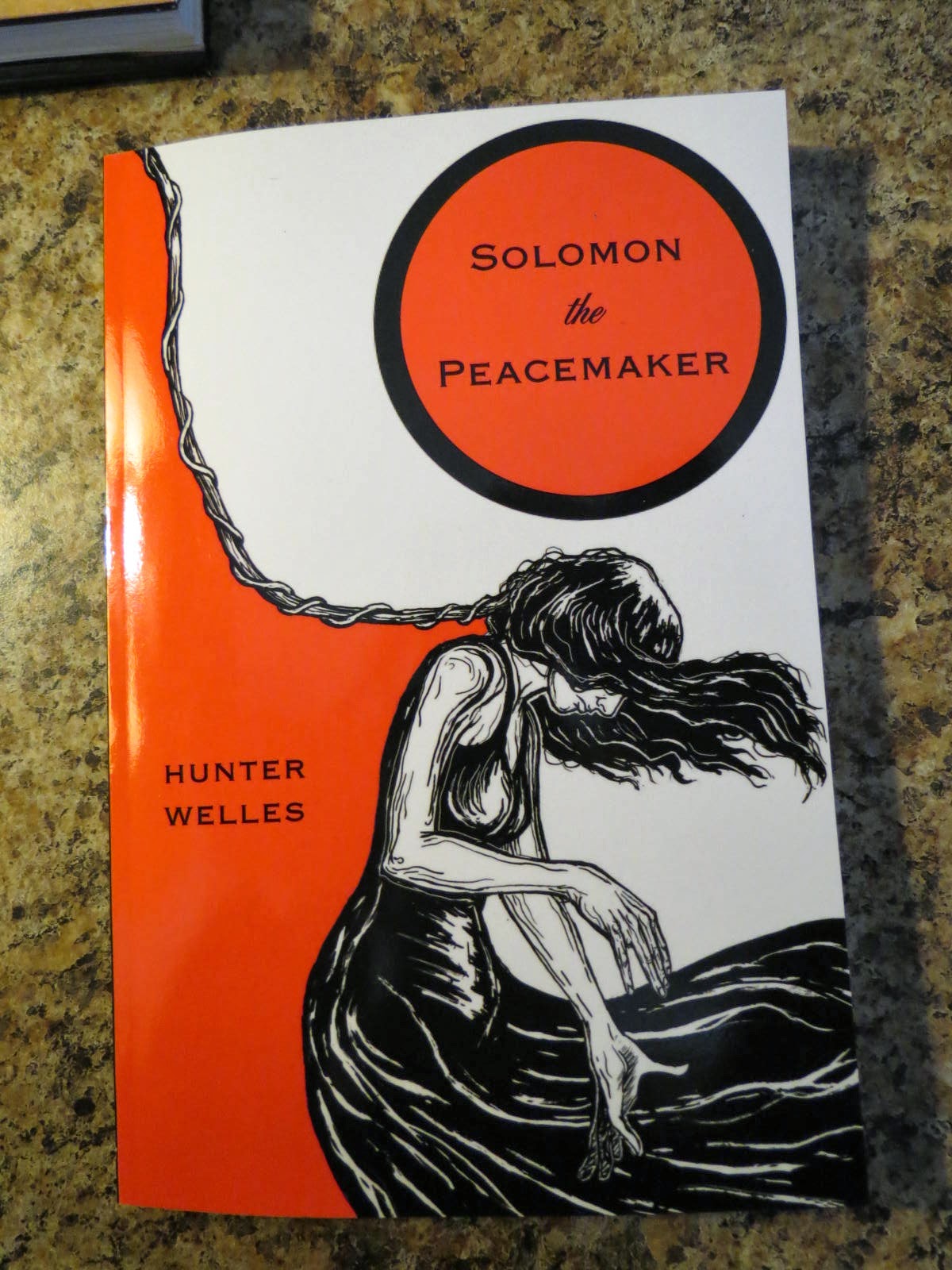 My other out-on-a-limb selection this week is Solomon the Peacemaker, by Hunter Welles, a novel bridging the categories of literary fiction and science fiction and exploring “the limits of technology, violence, memory, and love.” In this future world, peace between nations has held for half a century, thanks to a peace-keeping computer, while a cult-like church basement group led by the bearded Preacher provides contrast and conflict. Here is the review from ForeWord magazine that convinced me to order this title.

And if you didn’t already take note of the publishers’ addresses, do so now. Hanover, New Hampshire, and St. Paul, Minnesota. Not New York. Nothing wrong with New York, of course; my point is simply that there are independent publishers everywhere in the U.S. these days, producing quality work to supply independent bookstores with new books -- to be discovered by adventurous, independent book customers! Not a nation of sheep, but a nation of independent buyers --  is there a future in that idea?

Reading. Make it an adventure!

When I was working in the library I used to try to read books from one or another of the literary award lists. Never got far. Turns out librarians are busy and have little time to read! Who knew! :) Once though I read the Newberry children's book winner for the current year and the one for the year I was born (1956) and compared. Turned out I liked the 1956 book better. I should do that again sometime with some other huge span of time.

Dawn, a good friend of mine went to library school because she "loved to read." Got a library job afterward and found she had "no time to read." I don't do much reading on the job in the summer but manage to grab bits of time in the off-season.

Writers read obsessively. It's the very best way of avoiding sitting down and writing.

Gerry, have you read ON WRITING, by Stephen King? It's the only book of his I've read, but I've read it three times. He doesn't think anyone can write decently who doesn't read. Write in the morning, read in the evening. Or write and read on whatever schedule works for you, I guess.

(I have not been very productive this winter. It's been a hard winter.)