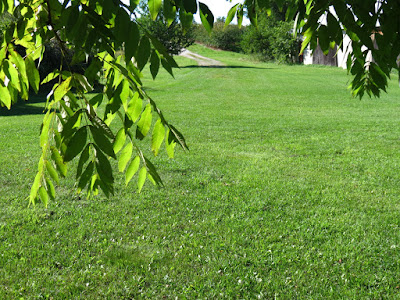 With all the dry weather we’ve had, we’d almost convinced ourselves that mowing was over for the season. Then rain came. Encouraged and revitalized, grass reached for the sky. We mowed all evening on Wednesday. That night and Thursday morning it was raining again. 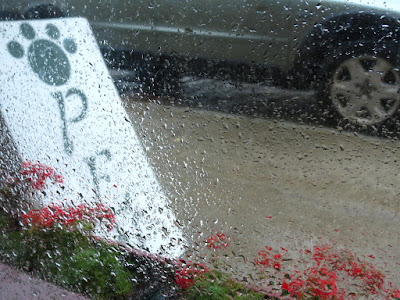 Northport is quieter – as, I’m sure, are many summer tourist towns, in Michigan and elsewhere. School is back in session, visiting families have gone home, their vacations over, and a general early autumn lull has set in. A certain number of older couples take advantage of the quiet time to do some leisurely traveling. Lake Michigan is still warm enough for swimming – more comfortable for swimming now than it was in June, when summer kicked off.

Friday morning was the last official farmers market day in Northport. A few vendors had dropped out, but it was the absence of all the summer people and tourists that was most evident on Friday. 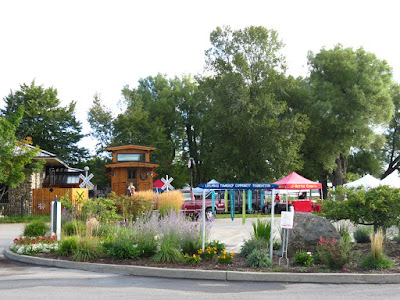 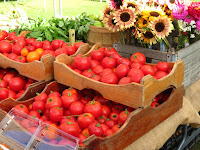 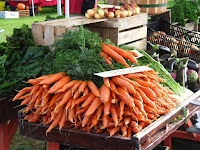 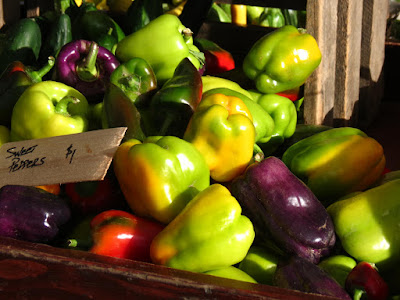 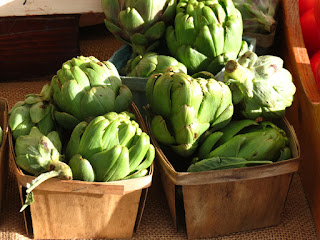 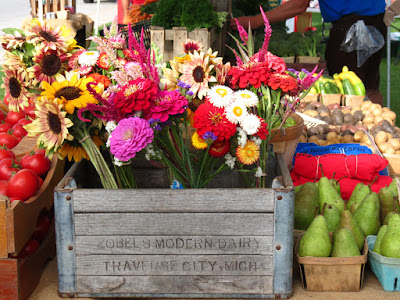 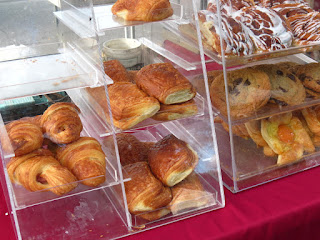 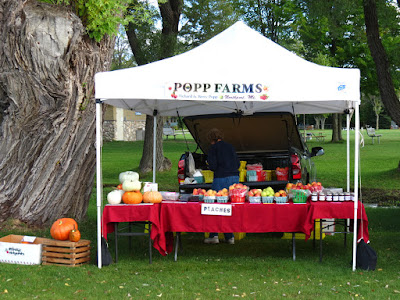 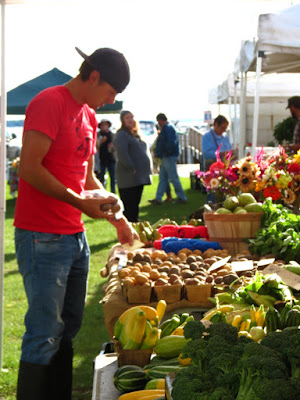 Our intrepid Ulysses group gave ourselves an easy assignment for September: Hemingway’s Nick Adams stories. When we meet next week for discussion, we’ll propose more arduous works for the months ahead. I undertook on a somewhat arduous solo reading task recently, The Master and Margarita, by Mikhail Bulgakov, translated by Diana Burgin and Katherine Tiernan O’Connor, advised by a summer customer who grew up in Russia that it was a book worth reading although I could not expect to catch all the contemporary political references in the work. The general feeling of the time, however, one does pick up in the English translation. But what a strange, genre-defying novel! Fantasy, allegory, magic realism? And at the same time, the unmistakable traditional Russian flavor, with philosophy and religion and morality and folklore all woven through the dreamlike story, along with ordinary descriptive passages that might have come from almost any era.

Was the author at all religious, or was it simply the moral aspects of religion that he found missing in Stalinist Russia, and how does the symbolism of the Crucifixion story connect to the devil’s visit to Moscow? Well, very challenging reading, indeed, and I’m glad I read it, but I would probably need to study The Master and Margarita in a classroom to get much more out of it than the basic story, a general sense of the political mise-en-scène, and many vivid scenes, from droll to hair-raising.

September is here. Rain has returned. My thoughts turn to Johnny and Rosanne Cash and their haunting duet, “September When It Comes.” It’s a good time of year to read Nick Adams, too. 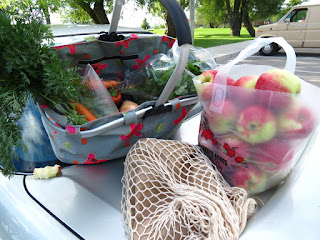 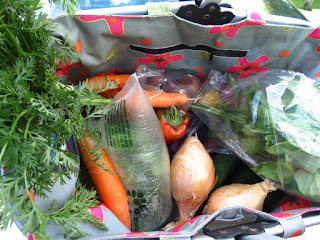 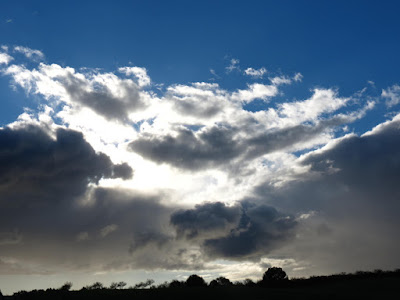 Lovely images, Pamela. Except for the mowing, I'm enjoying having a green lawn for the first time this summer.