My Retreat From the World 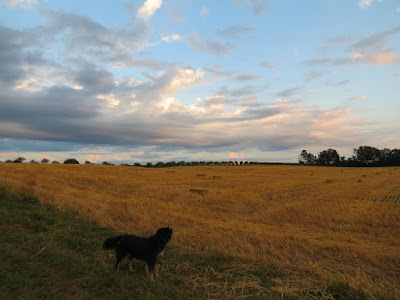 Our intrepid Ulysses reading group is getting together next week to discuss Harriet Beecher Stowe’s famous but much neglected novel, Uncle Tom’s Cabin. We don’t usually meet in “high season” but decided to have a couple summer sessions this year. 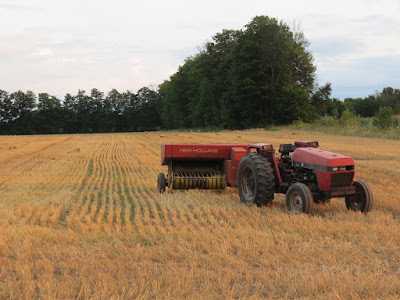 It isn’t easy -- scheduling an evening in July or August when eight people are all free. Somehow we managed it last month to talk about Steinbeck’s East of Eden, despite the perennial Up North summer truth, which is that everyone is busy. Working people are employed seven days a week, some of them barely sleeping, and retired people and summer folks have streams of company, some of them barely sleeping. Musicians’ calendars are full. Groups of writers have annual retreats, authors go on book tours, and then there are all the family reunions, fairs, festivities, celebrations, concerts, and parades. And bookstore events! I have had three already this month, have another on Sunday, and just scheduled a fifth for the last Thursday of August! 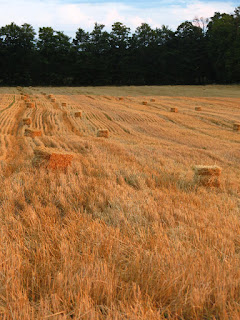 And yet, despite the nonstop pace of summer life – or maybe in part because of it – our little band decided to clear a space during this high season for our literary “support group.” A reading group (or book club, if you prefer that term), like a group of writers meeting over a long period of time, develops an intimate character with the years. We miss each other when we don't get together. Along with conversation and goodwill grounded on discussion of books, an emotional depth has developed that goes beyond books while always remaining rooted there. Speaking openly, sharing opinions without fear, agreeing and disagreeing, we have come to trust and rely on one another.

It doesn’t happen overnight. Like marriage, there’s no shortcut to a long relationship.

One thing our group has never been is organized for the long-term future. Whether we spend only one evening or eight sessions on a particular work, at the end we look around at one another expectantly, asking, “What should our next book be?” This time, one participant suggested, we should each come to the session with at least one recommendation. Good idea! 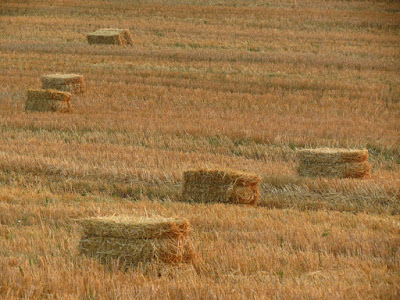 Okay, so what haven’t we read yet? Besides works in English, our group has read translations from French, Italian, Spanish, and Russian, covering a lot of the Western canon, but we have read no German classics, I realized uneasily, and since the omission mirrors a lacuna in my personal reading history, I somewhat reluctantly resolved to remedy the neglect for myself, even if the group voted to choose something different.

And so, for myself, I took home Magister Ludi, by Hermann Hesse, otherwise known as The Glass Bead Game. It was the latter title that intrigued me. A foreword by Theodore Ziolkowski confirmed me in choosing Hesse’s final novel, Ziolkowski noting that

...Joseph Knecht [the main character[ ends by defecting from Castalia, a conclusion that was far from Hesse’s mind when he first dreamed of this new version of the spiritual kingdom.... At least two factors contributed to change Hesse’s attitude toward the ideal which he had been striving to portray in so many works for almost twenty years. First, the sheer reality of contemporary events—the disintegration of the Weimar Republic, the rise of Hitler, the horrors of Nazism—opened Hesse’s eyes to the failure of the intellectuals and convinced him of the futility of any spiritual realm divorced wholly from contemporary social reality. ... Secondly, Hesse’s growing uneasiness regarding an absolute spiritual kingdom was substantiated by his study of Burkhardt’s writings.

Knecht’s life as presented in The Glass Bead Game, then, according to Ziolkowski, “represents the radicalization of the intellectual....”

As a novel, The Glass Bead Game moves slowly. The author is “telling” rather than “showing,” even through his use of a narrative voice not his own. Halfway through the book, as I am now, I still sometimes have the feeling that I’m reading a prologue. That is to say, I don’t know if our reading group would cotton to this book at all or if I even want to suggest imposing it on them. But I’m glad I’m reading it. 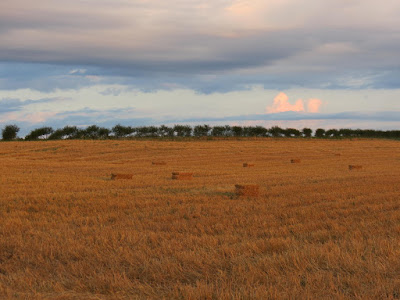 You know the whole “slow food” movement? Years ago I suggested something similar in reading, i.e., “slow books.” The Van Wyck Brooks works on American literary history qualify as slow books, as does – of course! – Remembrance of Things Past. A slow book is one in which one becomes immersed, one which alters time, transporting the reader to another, more leisurely age. Conflicts arise in slow books, but we view them from a distance, rather than experiencing them immediately. Does this sound paradoxical? That one is transported and immersed and yet viewing the past from a distance? Very well, I contradict myself.

Slow books, I want to say, are peaceful reading. They are like a day of gentle rain, an opportunity to breathe more slowly, to stop doing for a while.

I will have more to say in future about this Hermann Hesse book. My point for today is simply that amid the bustle of summer, the time I spend reading Magister Ludi early in the morning and before falling asleep is a retreat from the busy, nonstop world of summer. It’s a quiet preview of fall. 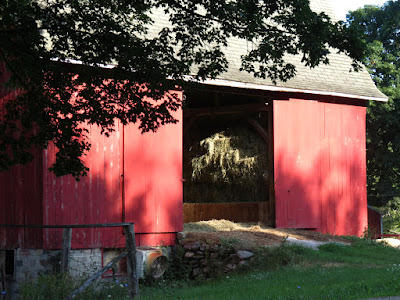 I love your concept of "slow books." Perhaps you can start a Slow Book online reading group; I'd join!

Helen, I worked once for a publisher who thought my "slow books" idea was terrible! To her it undermined the notion of SELLING LOTS OF BOOKS! But you know, as a bookseller, that there is also much more to life. An online reading group? I'll think about it. My friend in Australia and I bonded in e-mails over AS ALWAYS, JULIA. That was great!

I like the idea of an online reading group. As you learned with your friend from Australia, you can bond with others in an online environment. I've learned that too in my online teaching. I have to say, however, that there's nothing like face-to-face relationships. So much can be lost or misconstrued in online relationships, such as nonverbal expressions or tone. Very interesting post. I'm glad you've been able to carve out some time with your group amidst your busy summer schedule.

My friend in Australia and I enjoy our correspondence. If she lived closer -- well, MUCH closer than New South Wales! -- I'm sure she would take advantage of my in-store author events. I'm excited to have scheduled Luisa Lang Owen for the last Thursday of August and hope we'll have a good crowd for her in Northport.