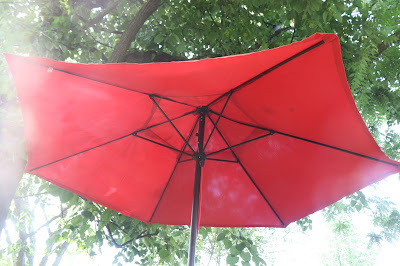 Was the phrase ‘generation gap’ invented in the Sixties? I suspected so and found confirmation online. I had started wondering about that and other, more complicated questions after a brief but unusual conversation a few mornings ago in my bookstore, when a man younger than my son remarked to me, after we had found we had similar views on many current issues, that he thought, “no offense, but I think your generation screwed up our country.” I didn’t argue but have been reflecting on his opinion since our encounter.

First, it’s important to remember that my generation, that of the 1960s, felt our parents’ generation and those before it had screwed up the country! We didn’t want to grow up to be men and women in grey flannel suits, selling our souls for big, shiny automobiles and houses in the suburbs and turning away from problems that didn’t affect us personally. We certainly didn’t want to see our world destroyed in senseless atomic war, a possibility the “Greatest Generation” invented and we inherited. 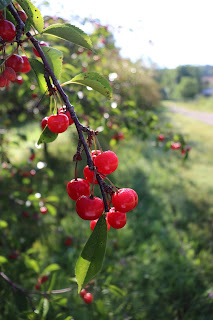 So hippies followed postwar existentialists in seeking lives of authenticity. Some went “back to the land,” and some sought spiritual enlightenment in music and/or meditation and/or drugs. Many fell for the dream of “free love,” finding that idea more honest than unhappy marriages they saw their parents suffering through and imagining foolishly that jealousy could be overcome with reason (a lesson it seems every generation has to learn for itself). But there was much more. Idealistic Peace Corps workers went abroad to other countries, the Black Panthers set up idealistic projects in urban neighborhoods, the American Indian Movement was born, and passionate kids from the North went South to sign up black voters. There were marches and demonstrations against the war in Vietnam, a war we now know was started by accident and criminally pursued for years.

Here’s another question: Did our children’s generation do any better?

And another: How will our grandchildren’s generation do?

Except for laundry I’m taking a day off today, so I’m going to cut this short and leave my questions hanging. If you have thoughts or answers or opinions or experiences to share, I welcome them right here. You can leave a comment as ‘Anonymous,’ if you like, and that’s fine, too. 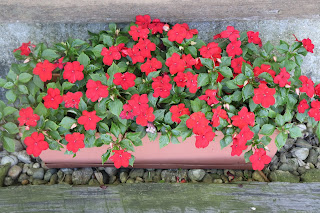